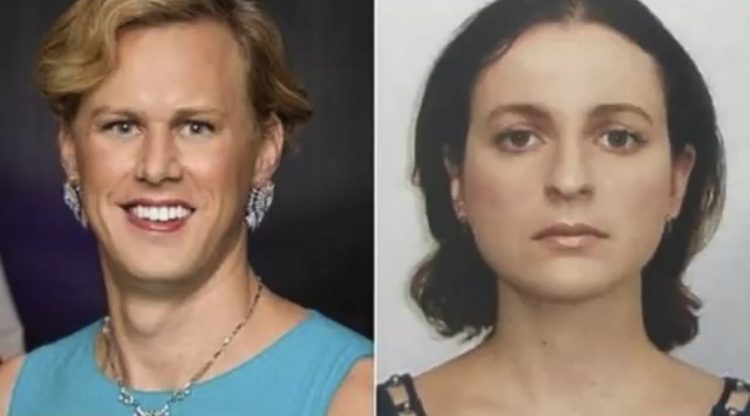 Major Jamie Lee Henry, the Army’s first trans officer, was indicted for trying to give secret records to the Russian government.

Dr. Gabrielian reportedly told Major Henry to stop being a ‘coward’ and to overlook ‘ethical issues’ when the couple tried to hand over medical records of senior military officers and their families to Russia…

Published in Crime, Military, Russia, US News and World News