As Democrats Demand Child Sacrifice In Every State, The Church Must Stop Being Silent 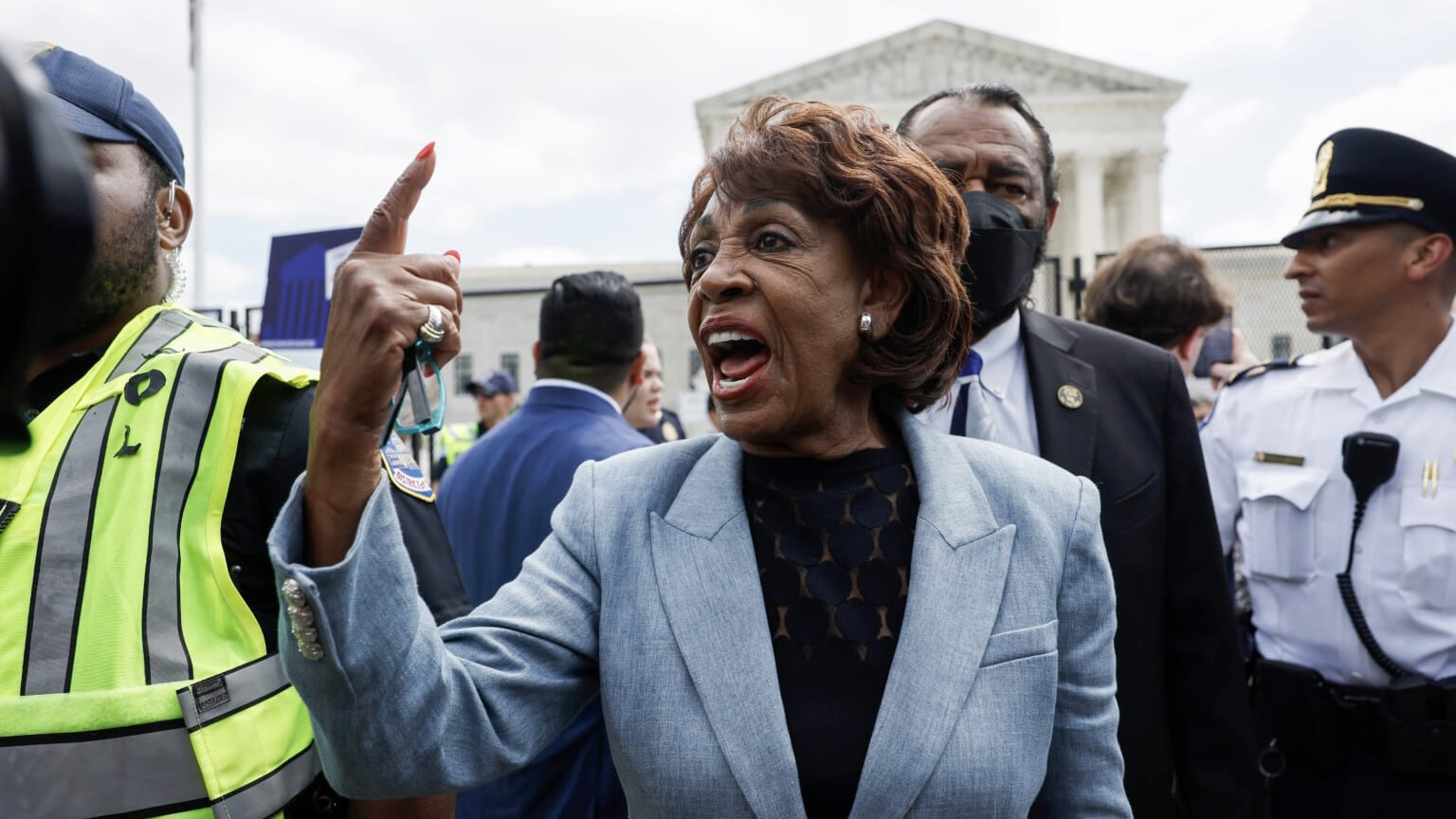 As Democrats Demand Child Sacrifice In Every State, The Church Must Stop Being Silent - Harbingers Daily

The good news is the high Court has ruled. So then, is abortion banned and restricted, or is it still protected and celebrated? Yes. It all depends on where you live. It’s up to your state legislatures and governors, the way it was fifty years ago well before abortion was so popular.

Regardless of what a handful of Justices decided last week or in 1973, nowhere in the U.S. Constitution has a “right to abortion” ever existed. It was created by the Court and has now been overruled. So, what happens now?

The Constitution is to Americans what God’s Word is to Christians: our final authority. If the Bible is God’s inspired Word and is true, then it is the standard of morality. We’ve addressed this before but it is necessary to briefly revisit a few Scriptures including Psalm 139:13-16 which says God knit you together in your mother’s womb and you were wonderfully created.