As US Troops and Families Go Hungry, They Don’t Trust the Pentagon for Help 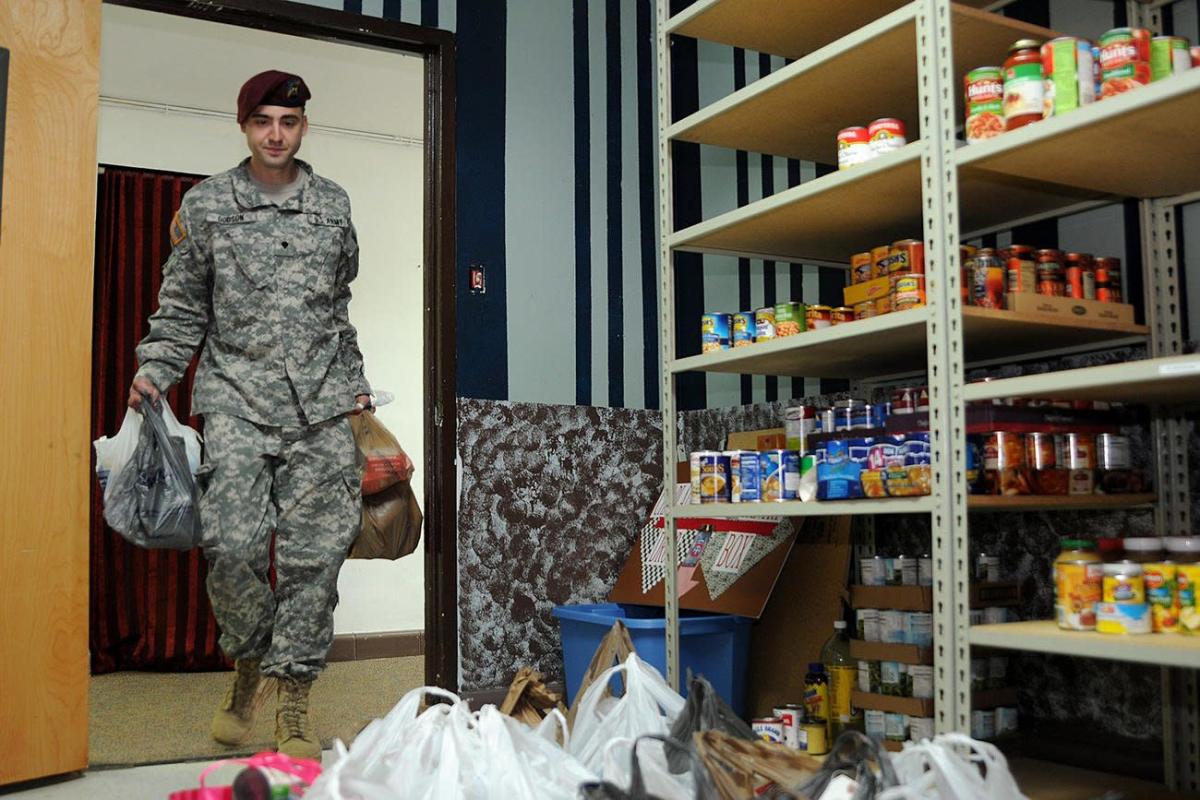 As US Troops and Families Go Hungry, They Don’t Trust the Pentagon for Help

Thousands of active-duty service members struggle daily with hunger related to financial hardship, though the…

Angela, an enlisted sailor, saw her baby daughter as a miracle when she was born two years ago. The little girl quickly took over her life, and the child’s love of “Frozen” means that Angela can recite both movies from memory.

Now, as a single mother on active duty, she’s fighting to put food on their table, doing battle with her chain of command.

The need to overdraft her bank account for baby formula, living off only chicken and rice, or applying for civilian low-income assistance, only to be rejected — it all feels like a broken promise by the Navy, Angela, who has served for a decade, told Military.com in an interview…

Published in Health News, Military, Survival, US Navy and US News