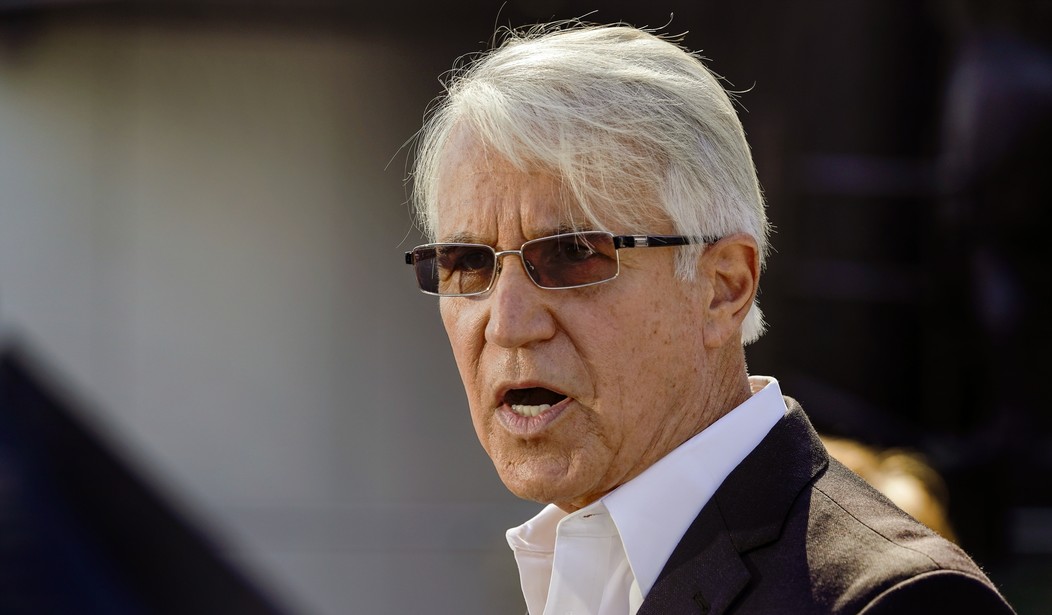 You may recall a viral video showing a 16-year-old “gentleman” named Kristopher Baca as he rammed a mother trying to protect her child.

I love that mom was all about her kid. Picked the stroller up and took the hit. Immediately got up and went for the child. And the truck driver is a hero. Went right for him. pic.twitter.com/rObfkXDKjJ

Baca, a teen with a history of troublemaking, was driving the wrong way down a one-way street — in a stolen car — when he plowed into a woman named Rachel and her toddler. Fortunately, neither was seriously injured. Another motorist rammed his pick-up into Baca’s vehicle to stop him.

Baca did not have a license and was on probation for “spiking a girl’s drink.”

He was shot to death in a driveway this weekend.