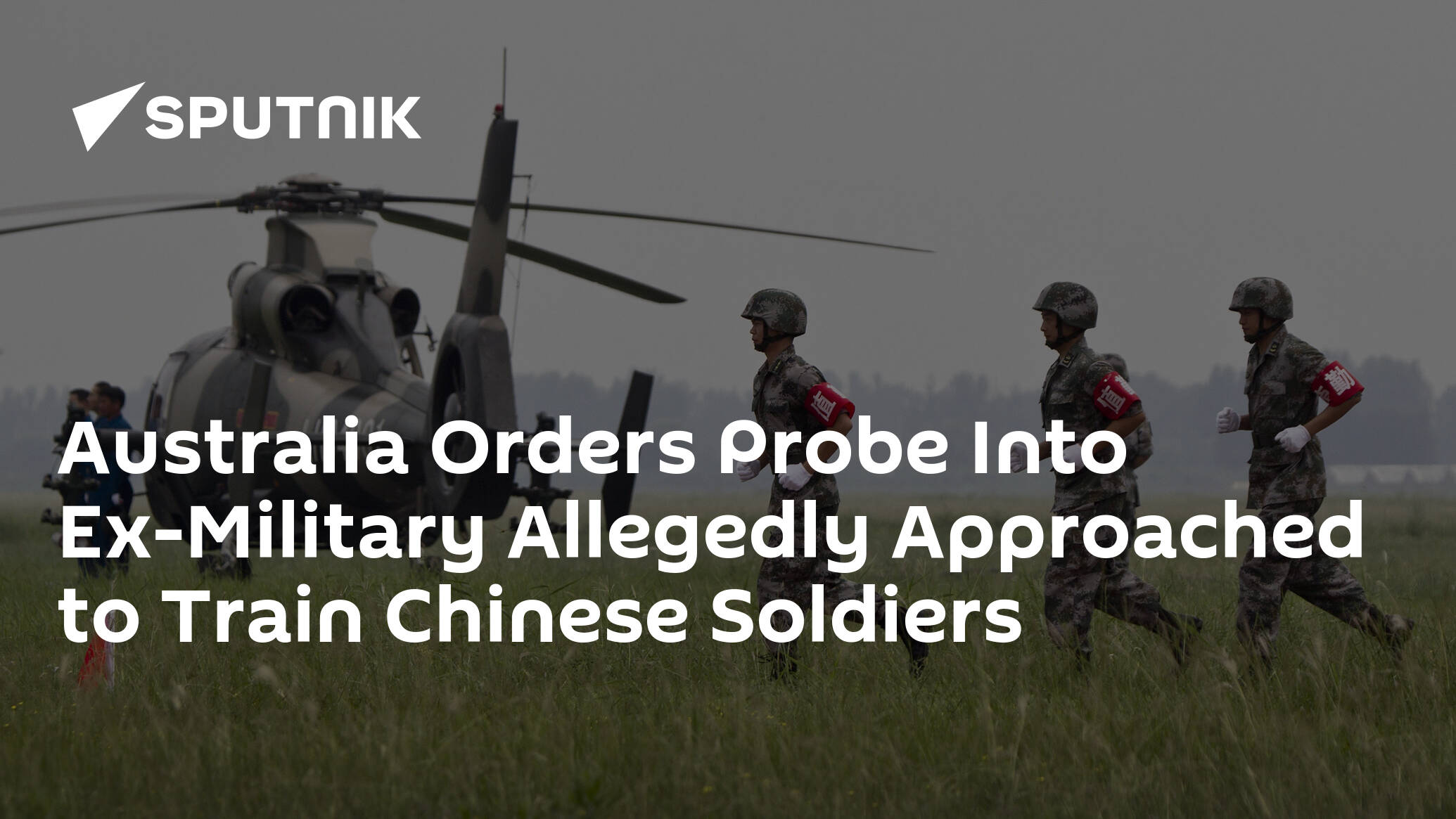 Western media reported that Beijing has been seeking to attract pilots from the UK, Australia,…

Western media reported that Beijing has been seeking to attract pilots from the UK, Australia, Canada, New Zealand, and the US to train the People’s Liberation Army, triggering national security concerns in these countries.
Australia’s defense ministry on Wednesday launched a multi-agency probe into alleged efforts by China to recruit former Australian Defence Force (ADF) pilots to provide military training to PLA troops.
Defense Minister Richard Marles said that his department is reviewing the laws to stop former soldiers, sailors, aviators and bureaucrats from providing military-related training to China and other unfriendly governments. The review will be finished by December 14…