Australia to withdraw tens of thousands of Covid-19 fines 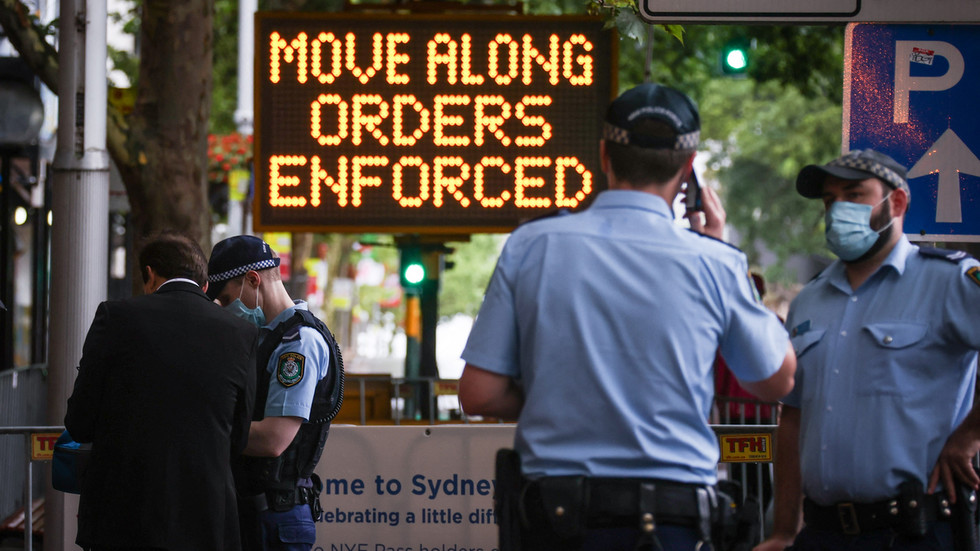 Australia to withdraw tens of thousands of Covid-19 fines

Australian state is going to withdraw more than 33,000 fines issued for violations during the…

The authorities in Australia’s largest state, New South Wales (NSW), have said that they will withdraw or refund tens of thousands of fines issued for violations of restrictions during the pandemic.

The move follows a defeat that the NSW government suffered in a court battle against free advocacy group Redfern Legal Centre on Tuesday.

The group launched a test case in July on behalf of three plaintiffs, arguing their fines of between AUS$1,000 ($673) to AUS$3,000 ($2,020) were invalid because the penalty notices didn’t describe the offense sufficiently.

“It’s not a big ask, if you’re going to fine someone for an offense, to set out what the offense is in the notice,” Katherine Richardson, the lawyer for the plaintiffs argued at the New South Wales Supreme Court, as cited by the Sydney Morning Herald.

The government’s lawyers have now conceded that the tickets really didn’t meet the legal requirements.

Shortly after the hearing, the Commissioner of Fines Administration said that 33,121 fines are going to be withdrawn, as they had been issued with similar wording to those of the plaintiffs’ notices.

Redfern Legal Centre has said on Twitter that the development was a “momentous win” for it.

However, the tax administration agency Revenue NSW insisted that the challenge had been on a “technical basis” and that the court ruling didn’t mean that offenses that led to the fines hadn’t been committed.

A full judgment in the case from presiding judge Dina Yehia is expected to be delivered next year.