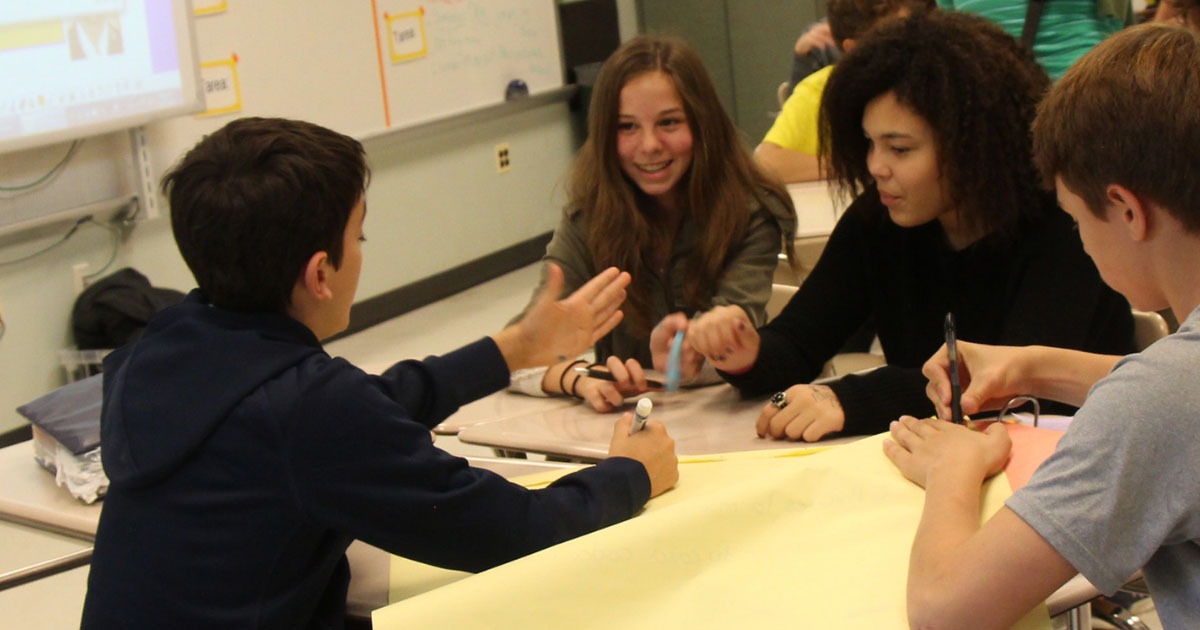 “In retrospect, while well-intended, we recognise that this part of the assembly was inappropriate," the…

The Brauer College secondary school in Victoria, Australia has come under fire this week after it was revealed that 12-year-old male students were forced to stand and “apologize” to female classmates on behalf of the entire male gender to atone for societal “sexism” and “rape.”

A post ostensibly written on SnapChat by a male student at the school, “Today at Brauer they made every guy stand up and apologize to every girl for rape, sexual assault and so on. Guys are always the ‘bad guys’ in everything these days. I’m not saying girls do not go through s**t. Guys go through as much s**t as girls do.”

The news sparked alarm from parents, and the forced apology was confirmed as real after multiple students came forward to speak about the apology there were forced to perform by the school.

One mother stated that her son “now has this misconception that all boys are now looked at as predators” as a result of the compulsory mass apology.

Danielle-parent of a Brauer College student-tells @3AWNeilMitchell her son was "highly confused & upset" after Wed's assembly incident where all boys had to stand for a symbolic apology to every female. He "now has this misconception that all boys are now looked at as predators".

🇦🇺 Victoria: Brauer College in Warrnambool forced year 7 boys to stand during assembly & 'apologise for rapes committed by their gender' in the community at large.

“This week, at a whole school assembly, Brauer College discussed the topic of respect for women and the importance of bystander behavior and speaking up to report incidents of inappropriate behavior,” Boyle said.

“The assembly included the screening of a video message by Brisbane Boys’ College Captain Mason Black about being proactive in stopping incidents of sexual assault and harassment,” the principal continued. “As part of this discussion boys were asked to stand as a symbolic gesture of apology for the behaviors of their gender that have hurt or offended girls and women.”

Boyle stated, “In retrospect, while well-intended, we recognize that this part of the assembly was inappropriate.”

The Australian government has seen fit to make lessons about “consent” compulsory for all students enrolled in public schools.