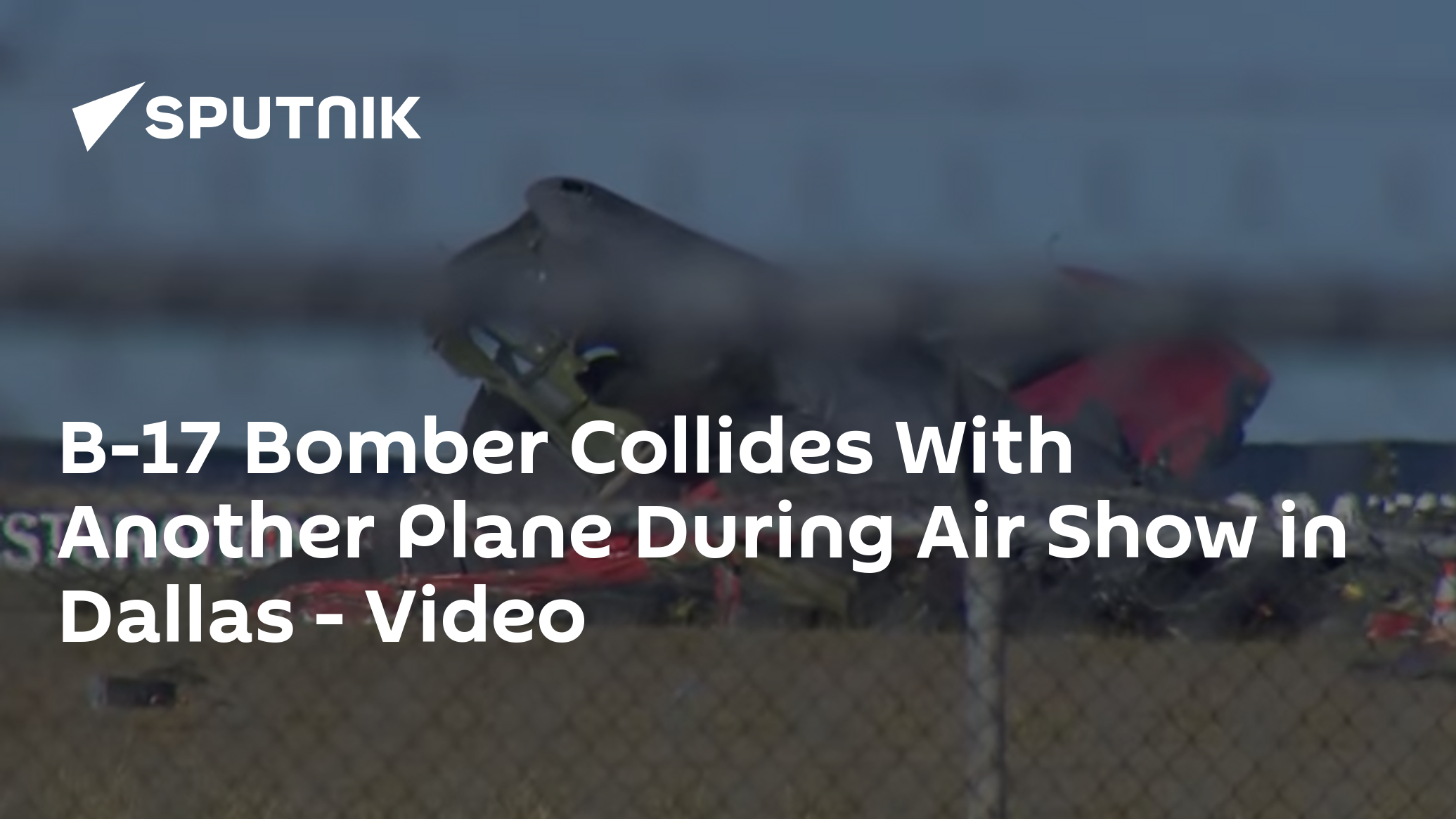 The two historic planes collided and crashed during an airshow about 10 miles from Dallas’ downtown area. Emergency crews raced to respond to the crash site, but fatalities and injuries remain unknown.
On Saturday at about 1:25 PM, a Boeing B-17 Flying Fortress and a Bell P-63 Kingcobra collided and crashed during the Wings Over Dallas show, said the Federal Aviation Administration (FAA). The airshow took place at Dallas Executive Airport, where onlookers watched in horror as the two planes collided and burst into flames.
Debris from the crash fell on a nearby highway as clouds of smoke billowed into the air.
“I just stood there, I was in complete shock and disbelief,” said Anthony Montoya, a 27-year-old eyewitness. “Everybody around was gasping. Everybody was bursting into tears. Everybody was in shock.”

Where is the second plane? I don’t see it