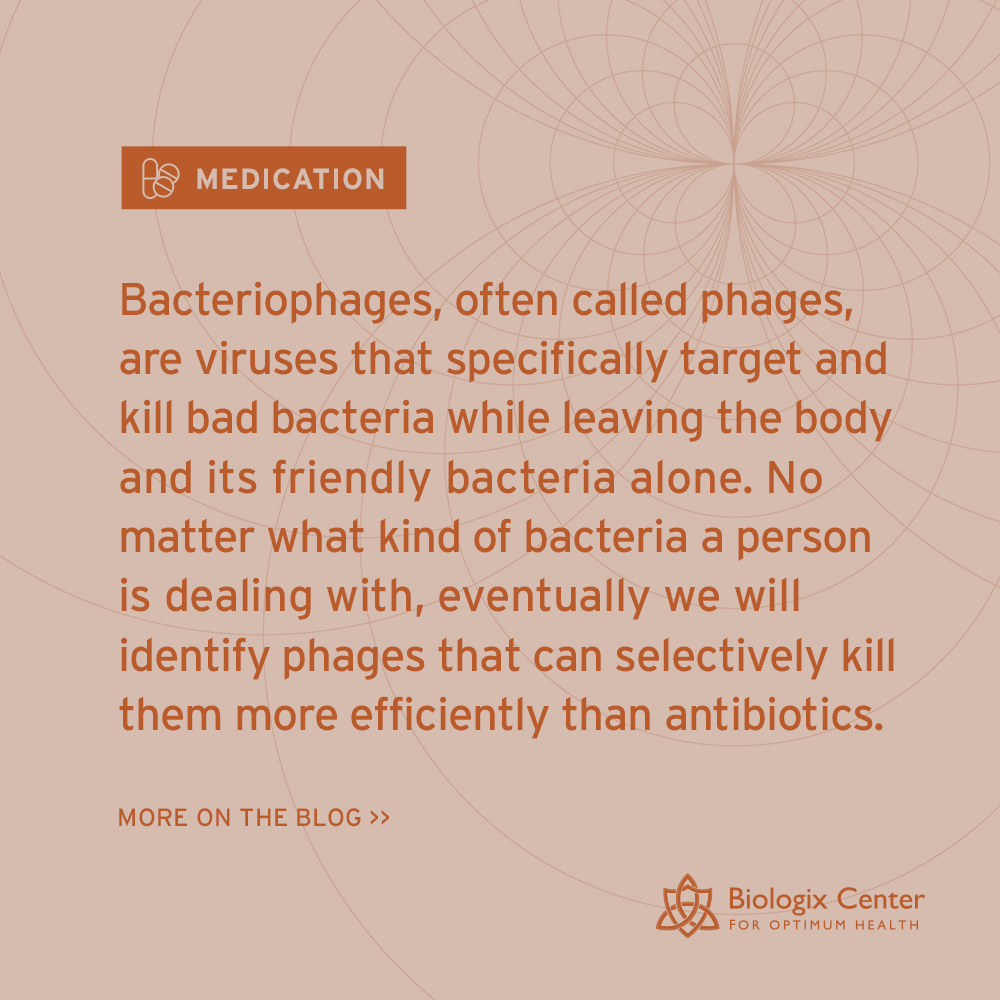 The Centers for Disease Control (CDC) states that in the U.S. alone, every 11 seconds…

The Centers for Disease Control (CDC) states that in the U.S. alone, every 11 seconds a person gets an antibiotic-resistant infection, and every 15 minutes someone dies from one. In the last 10 years it is estimated that there have been 3 million new cases of the tick-borne disease generally called Lyme disease, which is most often actually multiple bacterial infections transmitted by the tick. Many, if not most of these infections are largely antibiotic-resistant, although new drug therapies, such as the latest, Disulfiram do show promise for some people. It is predictable however than drug therapies will always be limited in their effectiveness due to the ability of bacteria to eventually morph, changing their shape and function to avoid the drug. As a matter of fact, it has been shown by video microscopic observation that Lyme spirochetes are able to mutate within 15 seconds of the introduction of an antibiotic. One can only imagine the damage that the typical long-term antibiotic therapy is having on the body when it is often ineffective.

Renewed efforts to develop better treatments has led researchers to revisit Phage therapy. Like something out of a Mission Impossible movie, imagine viral assassins that you could send to seek out and kill every single one of the worst antibiotic-resistant bacteria in the body. Bacteriophages are these assassins. Bacteriophages, often called phages, are viruses that specifically and only target and kill just the bad bacteria, while leaving the body and friendly bacteria alone. One type of phage will kill one type of bacteria. If you want to learn more about phages the following link is a good video that shows how phages work, although it is featuring a different type of phage therapy.

Proponents of phage therapy tout several major advantages that phages have over antibiotics such as host-specificity, self-amplification, biofilm degradation, and low to no harm to human tissues. Researchers at the Eliava Institute of Bacteriophages in Tbilisi, Georgia found that the application of phages on in vitro colonies of the pathogen P. aeruginosa not only prevented additional biofilm formation by the pathogen but also dissolved existing biofilm. Phage treatments have eliminated biofilms formed by L. monocytogenes, P. aeruginosa, and Staphylococcus epidermidis on the surface of medical devices. These findings are highly relevant to the problem of persistent infections caused by implanted medical devices such as catheters, lenses, and prostheses where biofilm formation is common. This make strategic phage treatments especially appealing for infections that hide themselves, buried in thick biofilms, which render most treatments ineffective such as the spirochetes and coinfections that cause Borreliosis, or Lyme disease.

Whether a person is dealing with the many tick-borne diseases, such as Borrelia, Babesia, Bartonella, and Ehrlichia, the gut infections of H. Pylori and C. Diff, the lung infections of Strep, Pseudomonas, and even Staph infections, all of which are considered highly treatment-resistant, phages can dissolve the protective biofilms and selectively kill them more infinitely more efficiently than antibiotics.

Phage therapy is not new. It was first used in 1919 but was almost forgotten with the advent of the antibiotic age. Phage therapy saw a rapid resurrection in 2001. It is only recently however that it has regained serious interest in the scientific community, with the latest understanding of better ways to use phages.