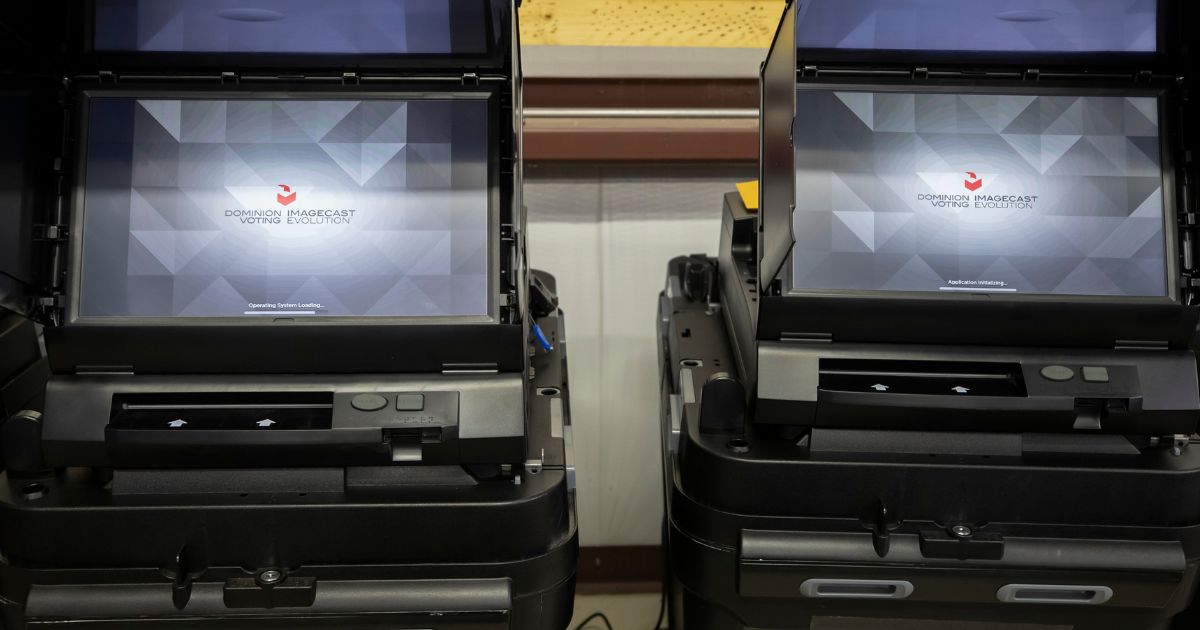 'The fundamentals of Democracy is that every vote would be counted. Clearly, this has yet…

After Dominion Voting machines in Mercer County, New Jersey, failed to read ballots, forcing voters to complete paper ballots, hundreds or even thousands of those paper ballots have now disappeared.

Some 3,211 voters from three Princeton districts who cast their ballots at the municipal building may end up disenfranchised if the ballots are not recovered, as could up to 835 Robbinsville residents who voted at the Mercer County Library.