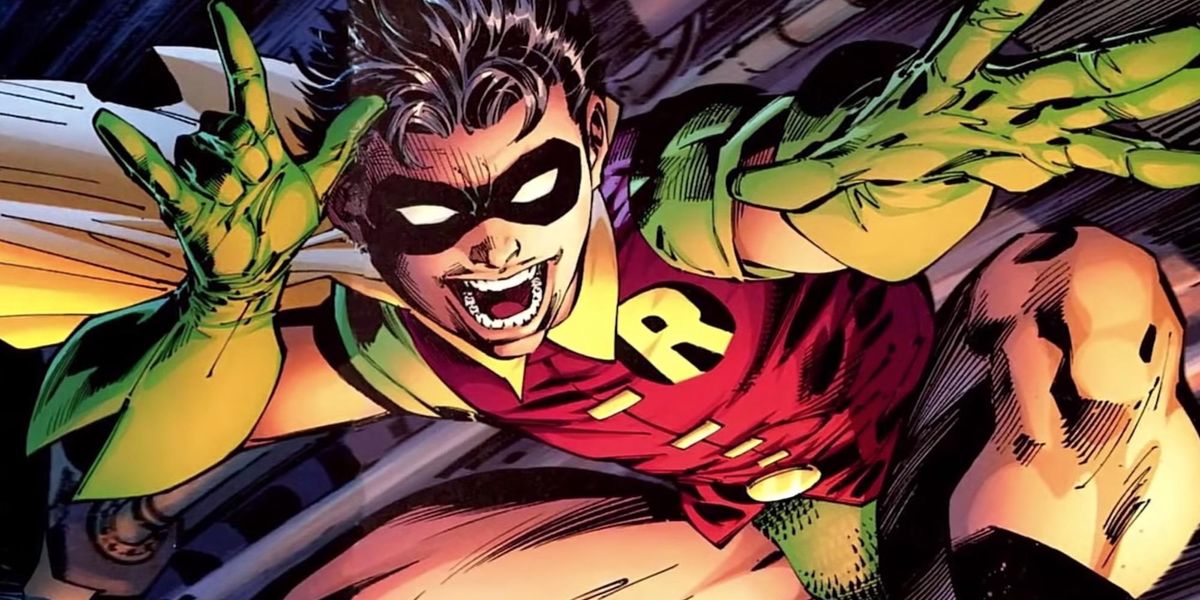 DC Comics published a comic book with a storyline where the Robin character comes out as bisexual after another male character asks him out on a date.

Tim Drake is the third character to take on the mantle as Robin, the sidekick to Batman, and was first introduced in 1989. In the latest edition of “Batman: Urban Legends,” an anthology series, Drake comes out as bisexual.

The storyline has Drake fighting a group of bad guys next to his friend, Bernard. Later Drake talks to Bernard about his feelings.

“I’m really glad you got home okay. I was relieved. And I’ve been doing a lot of thinking, about that night, and I – I don’t know what it meant to me. Not yet. But I’d like to figure it out,” says Drake in the comic book.

“I was hoping you would. Tim Drake… Do you want to go on a date with me?” Bernard asks.

“Yeah… yeah, I think I want that,” replies Drake.

The comic book’s writer Meghan Fitzmartin explained that Drake is exploring his sexuality in the story.

“I wanted to pay tribute to the fact that sexuality is a journey,” Fitzmartin said.

“Tim is still figuring himself out,” she added. “I don’t think he has the language for it all… yet.”

Some praised DC Comics for their portrayal of a main character coming out as bisexual.

“Tim Drake finally coming out is so inspiring, DC never wanted a queer Robin but after years and years of campaigning from writers and fans it finally happened,” claimed one fan on Twitter.

Sales of comic books have been plummeting for decades despite incredible success for Hollywood movies based on those stories. Critics of the campaign to fill comics with left-wing storylines have blamed the woke narratives for the poor sales.