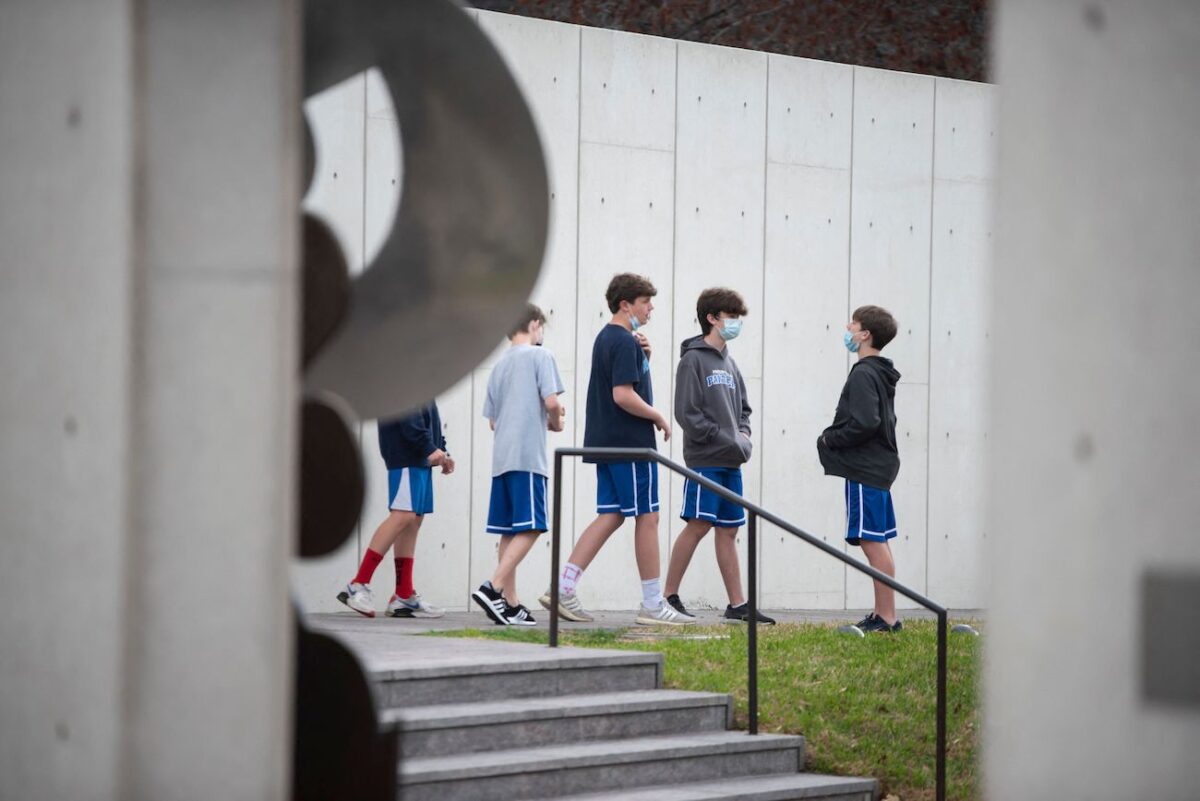 The Biden administration's Department of Education on Sept. 21 added Texas to the list of…

The Biden administration’s Department of Education on Tuesday added Texas to the list of states being investigated over their bans on or exemptions from school mask mandates.

The Department of Education’s Office for Civil Rights sent a letter to Texas Education Agency (TEA)  Commissioner  Mike Morath on Tuesday notifying him about a “directed investigation” into whether the ban on mask mandates in Texas violates federal law.

TEA did not respond to a request for comment.

“Specifically, OCR will examine whether, in light of Texas’s prohibition on local school districts and schools from requiring the use of masks, TEA may be preventing school districts in the state from considering or meeting the individual educational needs of students with disabilities or otherwise enabling discrimination based on disability,” the OCR letter (pdf), signed by Suzanne Goldberg, acting assistant secretary for civil rights, states.

On Aug. 30, the OCR sent similar letters to five other states: Iowa, Oklahoma, South Carolina, Tennessee, and Utah. The office did not target Florida, Texas, Arkansas, or Arizona at the time because each state’s restrictions on school mask mandates were blocked by courts. The investigation into Texas was likely triggered because a judge on Sept. 13 allowed the state’s ban on school mask mandates to continue.

The Biden administration has become increasingly involved in state-level decisions on school mask mandates, which have become the frontier of an ideological clash at school board meetings across the nation. The school mask debate is split sharply along political lines, with most Republicans opposing mandates and most Democrats staunchly promoting them.

President Joe Biden got directly involved himself with a series of tit-for-tat verbal barbs over school masks with Florida Gov. Ron DeSantis (R). The verbal tiff has since turned into concrete actions from the administration, including the dedication of taxpayer funds to repay school districts which lost funding as a result of defying state-level bans on school mask mandates.

Masks are currently required at schools in 74 percent of the 200 biggest districts around the nation, according to data compiled by Burbio.

A total of 1,421 children were hospitalized with COVID-19 as of Tuesday, according to data maintained by the COVKID Project. The number of child hospitalizations climbed to record levels beginning in mid-August and has remained high.