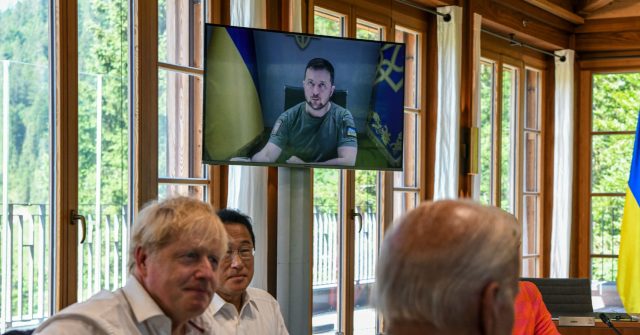 U.S. President Joe Biden and Prime Minister Justin Trudeau of Canada are reportedly blocking a British plan to fight food shortages and inflation by cutting back on biofuels in favor of edible crops, claiming it endangers their “net zero” ambitions.

Britain’s Prime Minister Boris Johnson, a comparatively recent but enthusiastic convert to the cause of the “green agenda”, broke with his usual stance to propose that land currently used to grow so-called green fuels should be repurposed for food production, as shortages of Russian and Ukrainian grain and fertilizers, along with soaring fuel costs, leave much of the world facing exorbitant price rises and even famine.

Johnson is telling counterparts at the G7 summit at a luxury spa retreat in the German Alps that  “Vladimir Putin’s actions in Ukraine are creating terrible aftershocks across the world, driving up energy and food prices as millions of people are on the brink of famine,” according to The Telegraph, which is close to Britain’s governing Conservative (Tory) Party.