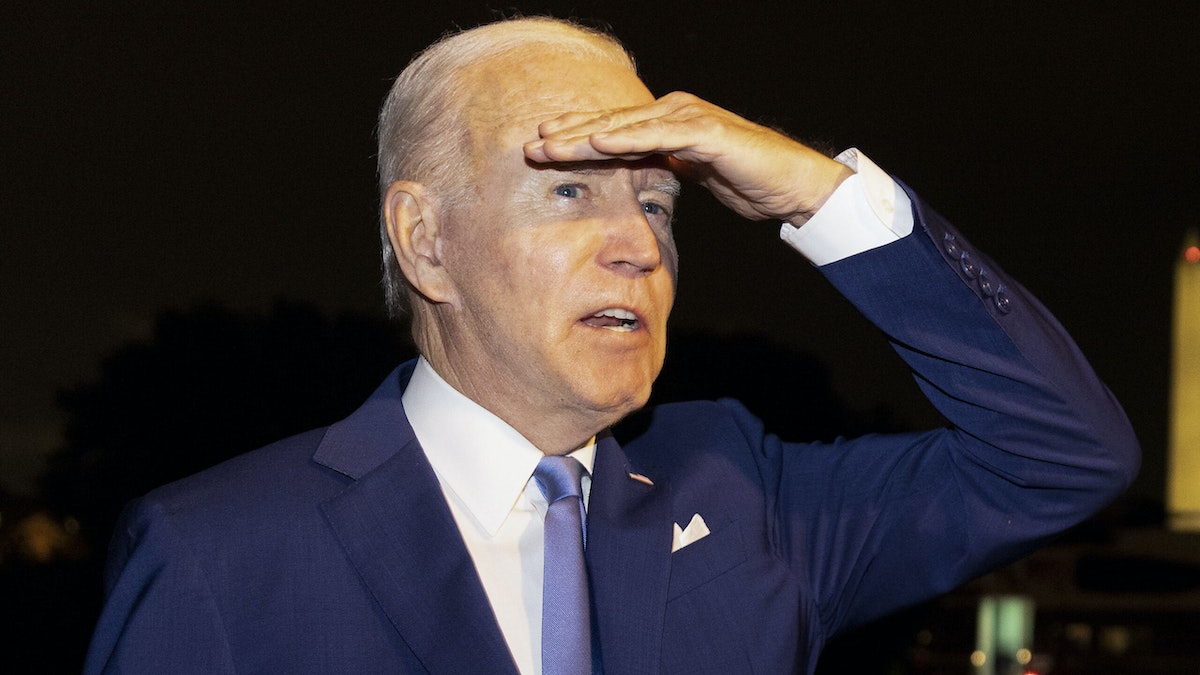 Biden’s claim comes after he was photographed fist-bumping MBS during his visit to the Kingdom last week. Biden previously pledged while running for president that he wanted to treat Saudi Arabia like a “pariah” state.

Biden claimed during a press conference on Friday that he “raised” Khashoggi’s murder “at the top of the meeting, making it clear what I thought of it at the time and what I think of it now.”…