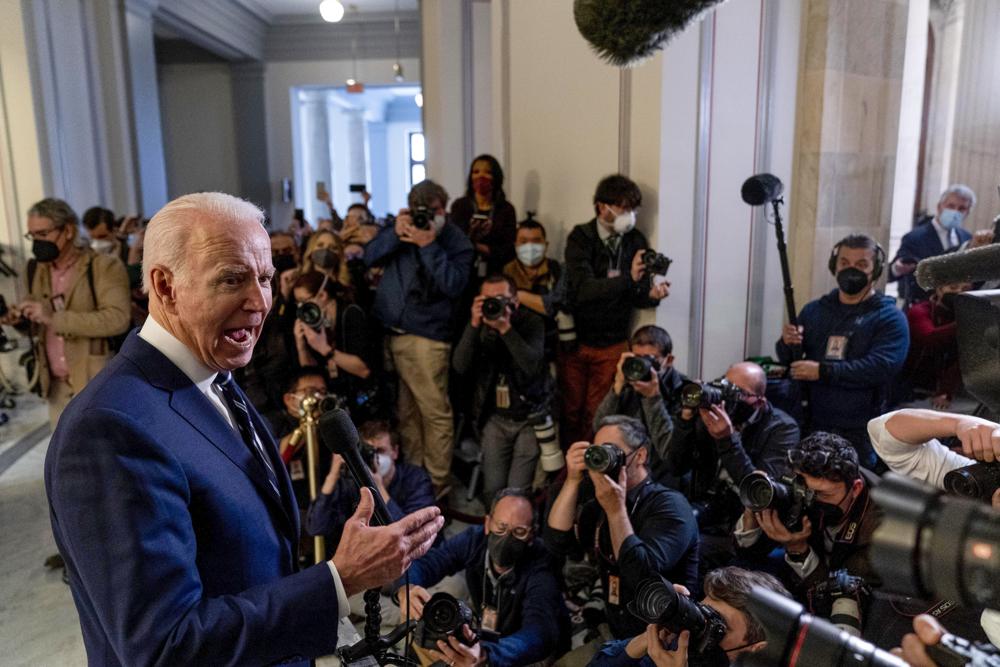 President Joe Biden admitted Thursday he’s “not sure” his election bills will move forward after members representing key votes in the Senate expressed their unwillingness to vote in favor of changing the rules to get the bills passed.

On Tuesday, the president gave a speech in Georgia calling for the Senate to end the filibuster if needed to pass two measures to overhaul U.S. elections.

Biden made his case again in front of the Senate in a closed-door meeting at Capitol Hill on Jan. 13, but Democratic Sens. Kyrsten Sinema (Ariz.) and Joe Manchin (W.Va.) had each already expressed their unwillingness to support changes to the 60-vote threshold needed to get the bills through…