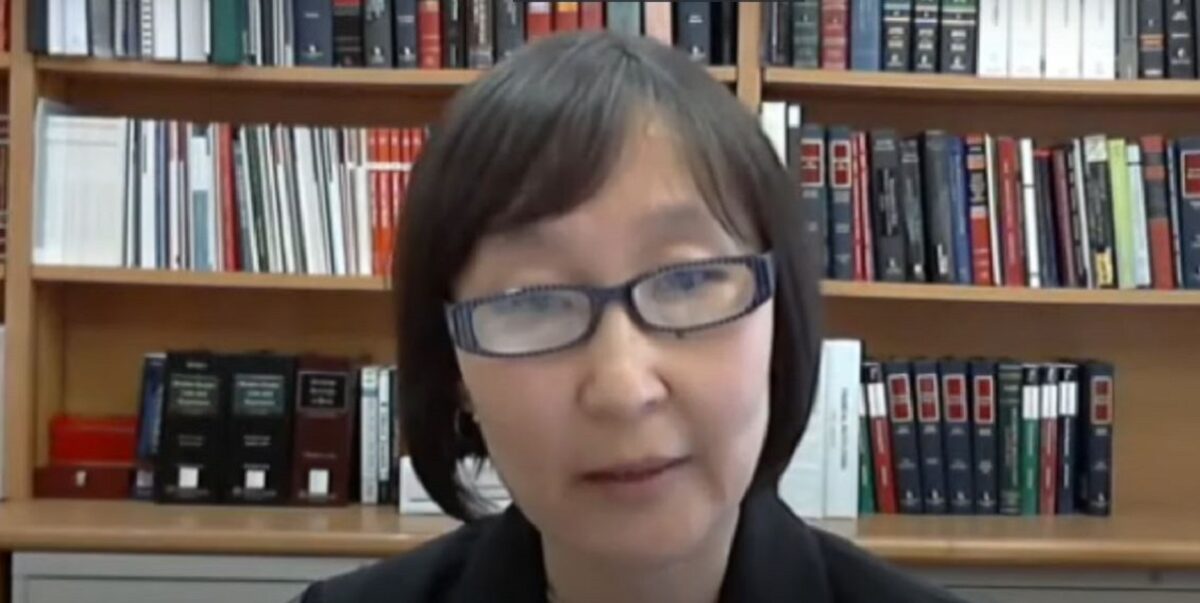 President Joe Biden’s nominee for a top banking post in his administration is refusing to give the U.S. Senate her thesis on Karl Marx, lawmakers say.

Sen. Pat Toomey (R-Pa.), the top Republican on the Senate Banking Committee, asked Saule Omarova earlier this month for the document and other papers she omitted from a disclosure package that’s standard for nominees to submit to the Senate. Toomey asked for the documents by Oct. 13.

Omarova did not hand over the papers, Amanda Gonzalez Thompson, a spokesperson for the Republicans on the panel, told The Epoch Times in an email.

“Ms. Omarova has time to attack Republicans in an interview with the Financial Times, but she can’t bother to comply with a Banking Committee requirement that nominees— regardless of their political party or ideology—submit copies of their writings,” Thompson said. “We certainly hope she reconsiders so Senators have the information necessary to fulfill their constitutional duty to advise and consent on appointments.”

Omarova in the interview claimed she is being held to a different standard because she was born in Kazakhstan, which was part of the Soviet Union at the time.

“I am an easy target: an immigrant, a woman, a minority,” she told the Financial Times. “I don’t look like your typical comptroller of the currency, I have a different history. I am easy to demonize and vilify.”

Asked if some of the criticism against her was racist, Omarova said yes.

“What a classic response from the extreme Left. When they can’t defend their bad ideas, they resort to accusing critics of being racist misogynists,” Thompson said.

Toomey said on the Senate floor that his opposition to Omarova stems from her ideas and policy proposals, not her background.

Biden nominated Omarova for the position of comptroller of currency in September.

Omarova and the White House haven’t responded to requests for comment.

Published in Biden, Communism, Political News, Russia and US News