Biden Rants Against Guns Again, but Little Chance Anything Passes in Lame-duck Session 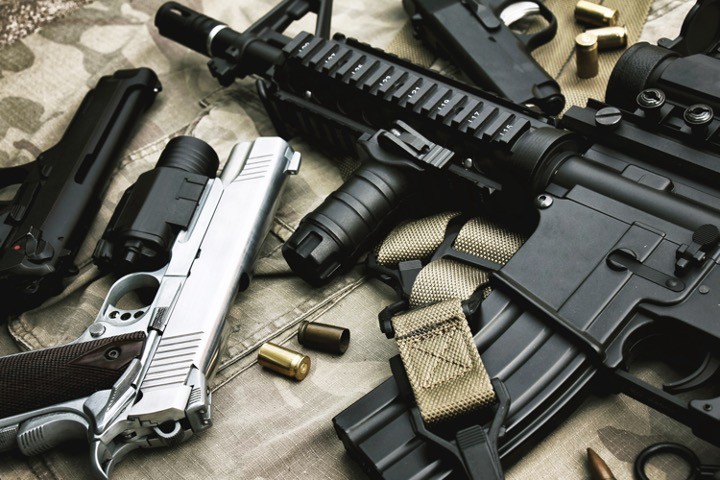 For a bill to pass the Senate, it must first pass a nearly insurmountable barrier:…

Like a windup doll, White House resident Joe Biden took off after assault weapons following two recent mass shootings. Early on Thanksgiving Day he told reporters, “the idea … we still allow semi-automatic weapons to be purchased is sick. It’s just sick. It has no, no social redeeming value. Zero. None. Not a single, solitary rationale for it except profit for the gun manufacturers.”

He thinks he might be able to get something passed during the upcoming lame-duck session of congress — that lull in the storm between the midterm elections and the installation of a new Congress in January: “I’m going to do it whenever I — I got to make that assessment as I get in and start counting the votes.”

The votes aren’t there, Joe. For a sweeping gun-control bill banning the purchase, possession, or sale of semi-automatic firearms to pass the Senate, it must first pass a nearly insurmountable barrier: the filibuster…