Biden to Declare a ‘Public Health Emergency’ on Abortion 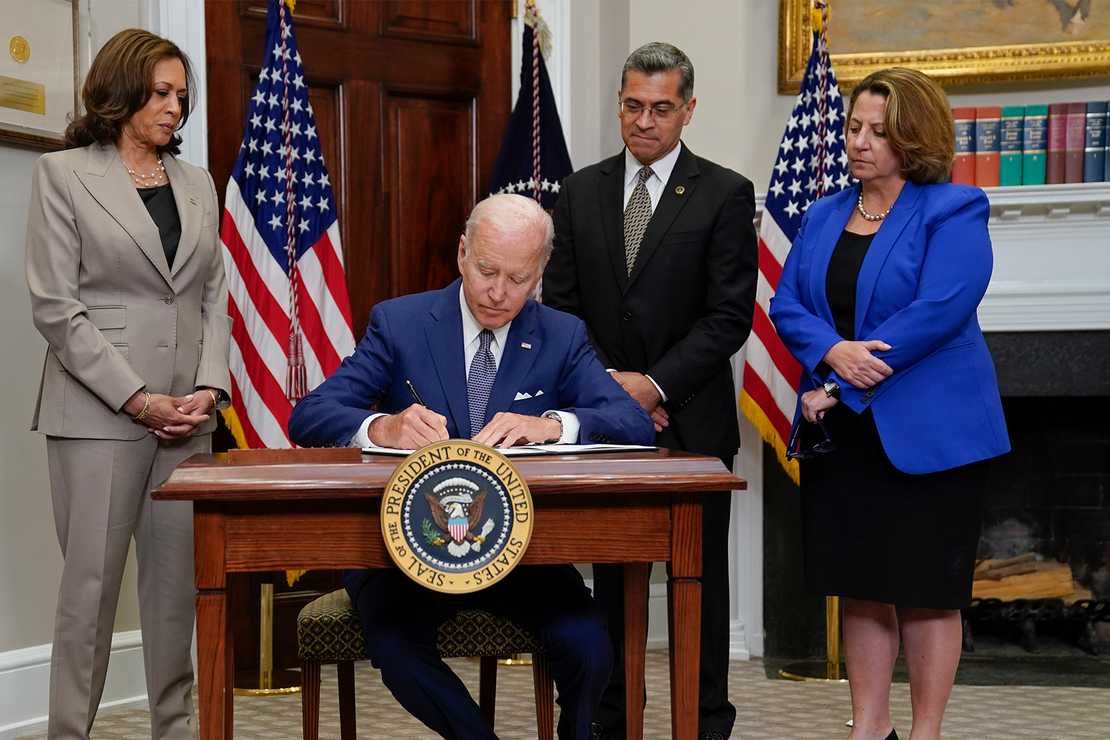 Biden to Declare a 'Public Health Emergency' on Abortion

The abortion crisis is about to become a “public health emergency” if the White House gets its way. The Biden administration is seriously considering invoking the president’s powers under the Public Readiness and Emergency Preparedness (PREP) Act to protect “doctors, pharmacies and others from liability for providing abortion pills to people across the country — even those who live in states that have outlawed or severely restricted the procedure,” according to Politico.

This is actually a far milder course of action than the abortion radicals want. They want nothing less than a declaration that abortion access itself is a public health emergency…

Published in Biden, Health News, Political News and US News