Biden urges ban on ‘assault weapons,’ claiming ‘it worked’ before. No, it didn’t. 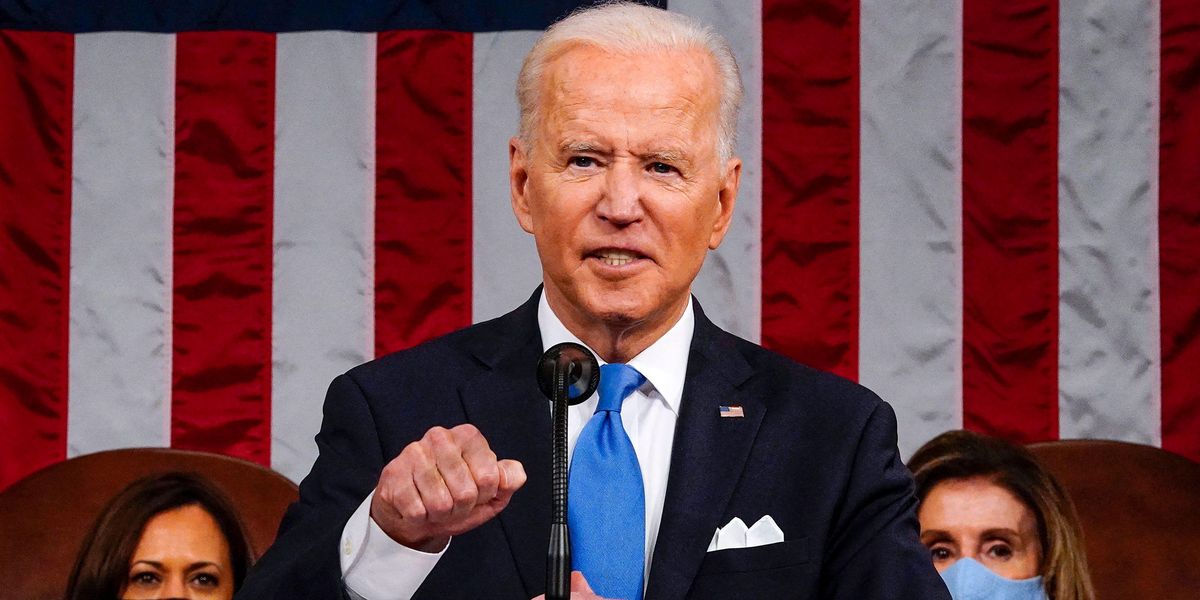 Biden urges ban on 'assault weapons,' claiming 'it worked' before. No, it didn't.

In his first speech before a joint session of Congress on Wednesday night, President Joe…

In his first speech before a joint session of Congress on Wednesday night, President Joe Biden urged the legislature to reissue a ban on so-called “assault weapons” and “high-capacity” magazines while arguing that it “worked before.”

Yet the most widely sourced data shows that it did not, in fact, work before.

What are the details?

Biden declared gun violence “an epidemic in America” before saying, “In the 1990s, we passed universal background checks and a ban on assault weapons and high-capacity magazines that hold 100 rounds that can be fired in seconds.”

He argued, “Talk to most responsible gun owners, most hunters — they’ll tell you there’s no possible justification for having 100 rounds —100 bullets — in a weapon.”

The ban the president was referring to was the Public Safety and Recreational Firearms Use Protection Act, passed as part of the Violent Crime Control and Law Enforcement act of 1994 under President Bill Clinton.

The law actually banned the “transfer or possession” of ammunition feeding devices that carried more than 10 rounds (not 100), ABC News reported, and the manufacturing of 18 models of specific semiautomatic weapons.

“We need a ban on assault weapons and high-capacity magazines again,” Biden told Congress and the American people on Wednesday. “Don’t tell me it can’t be done. We’ve done it before … and it worked.”

In reaction to Biden’s address, reporter Emily Miller tweeted, “Biden biggest lie of this speech is that the ‘assault weapon ban’ worked. No, the FBI said to let it sunset after ten years because it had no effect on crime.”

The Clinton ban was, indeed, allowed to expire in 2004, and a study from that year using grants from the DOJ found that while gun violence fell by 17% nationwide during the ban, the drop was not linked to the ban.

The analysis explained that handguns were overwhelmingly the weapon of choice in gun violence in the U.S. both before and after the ban. It stated, “[Assault weapons] were used in only a small fraction of gun crimes prior to the ban: about 2% according to most studies and no more than 8%.”

Moreover, the study did note a decrease in crimes involving “assault weapons,” but pointed out that criminals appeared to simply use different weapons. “The decline in [assault weapons] use was offset throughout at least the last 1990s by steady or rising use of other guns equipped with [large capacity magazines] in jurisdictions studied,” the authors wrote.

The study added, “We cannot clearly credit the ban with any of the nation’s recent drop in gun violence.”

Published in Biden, Gun Control, Political News and US News