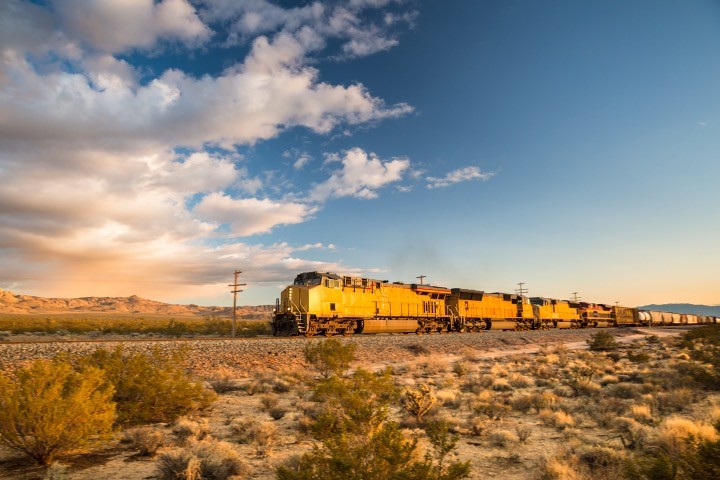 That "agreement" appears to have fallen through, and the unions are ready to initiate a…

In September, just in time for the midterms, President Joe Biden crowed about an agreement that his administration had supposedly brokered between railway companies and rail workers unions. In his announcement on the situation, Mr. Biden essentially said that the new agreement was a done deal, and that American families need not be worried about travel snarls or supply-chain issues, at least as it pertained to the railway system.

Unfortunately, in the weeks after the midterms, in which Democrats did surprisingly well, that agreement seems to have been in Biden’s mind only, as the unions appear ready to initiate a work stoppage that could affect coming holiday travels and, even worse, make an already tenuous supply-chain situation even worse.

In September, Biden boasted: “The tentative agreement reached tonight is an important win for our economy and the American people. It is a win for tens of thousands of rail workers who worked tirelessly through the pandemic to ensure that America’s families and communities got deliveries of what have kept us going during these difficult years.”