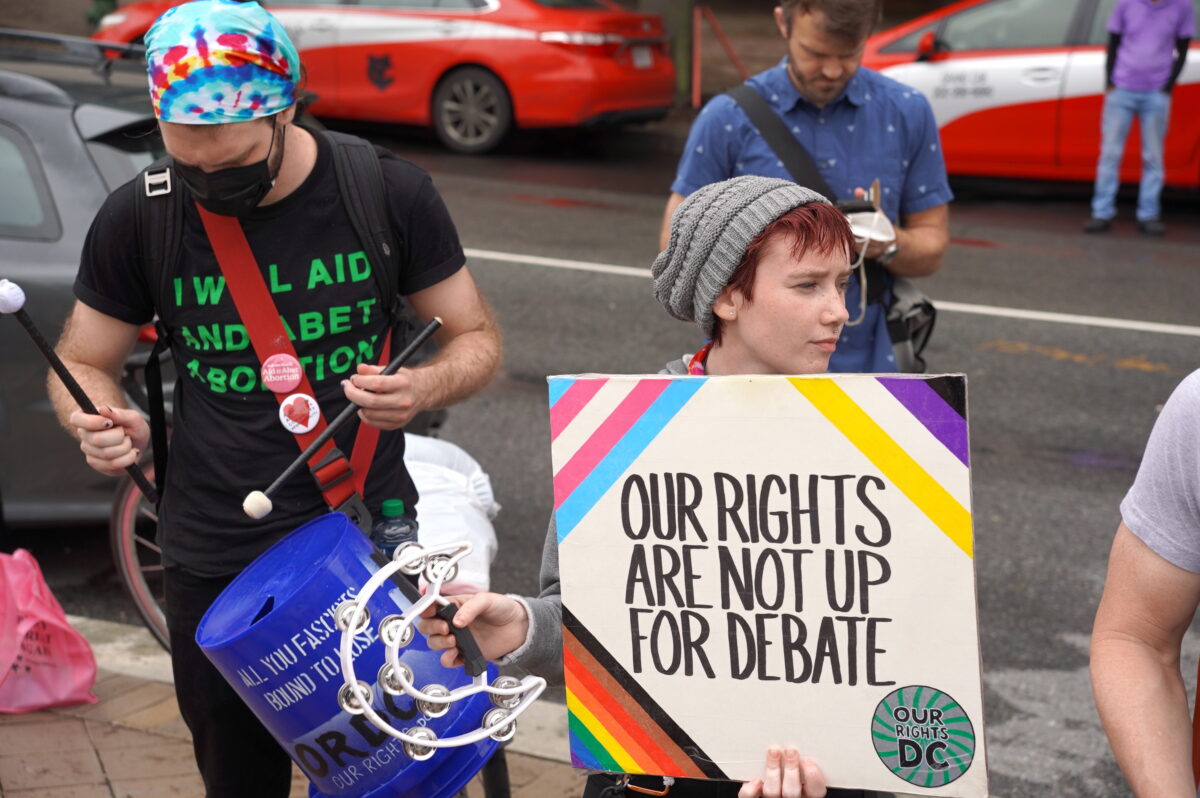 In a 10-page executive order issued on June 15, President Joe Biden declared war on conversion therapy and pledged to defend the LGBT community from various forms of discrimination.

The order, which was accompanied by a seven-page explanation, is one more salvo in the clash of rights that has arisen in recent years over transgender issues.

The order describes conversion therapy as “efforts to suppress or change an individual’s sexual orientation, gender identity, or gender expression.”

Keeping a campaign promise he made to the LGBT community, Biden called for an administration-wide push to eliminate the use of conversion therapy by therapists across the nation. He described it as a “harmful” and “discredited practice that research indicates can cause significant harm, including higher suicide rates…”

Published in Biden, Opinion, Political News, Riots/Protests and US News