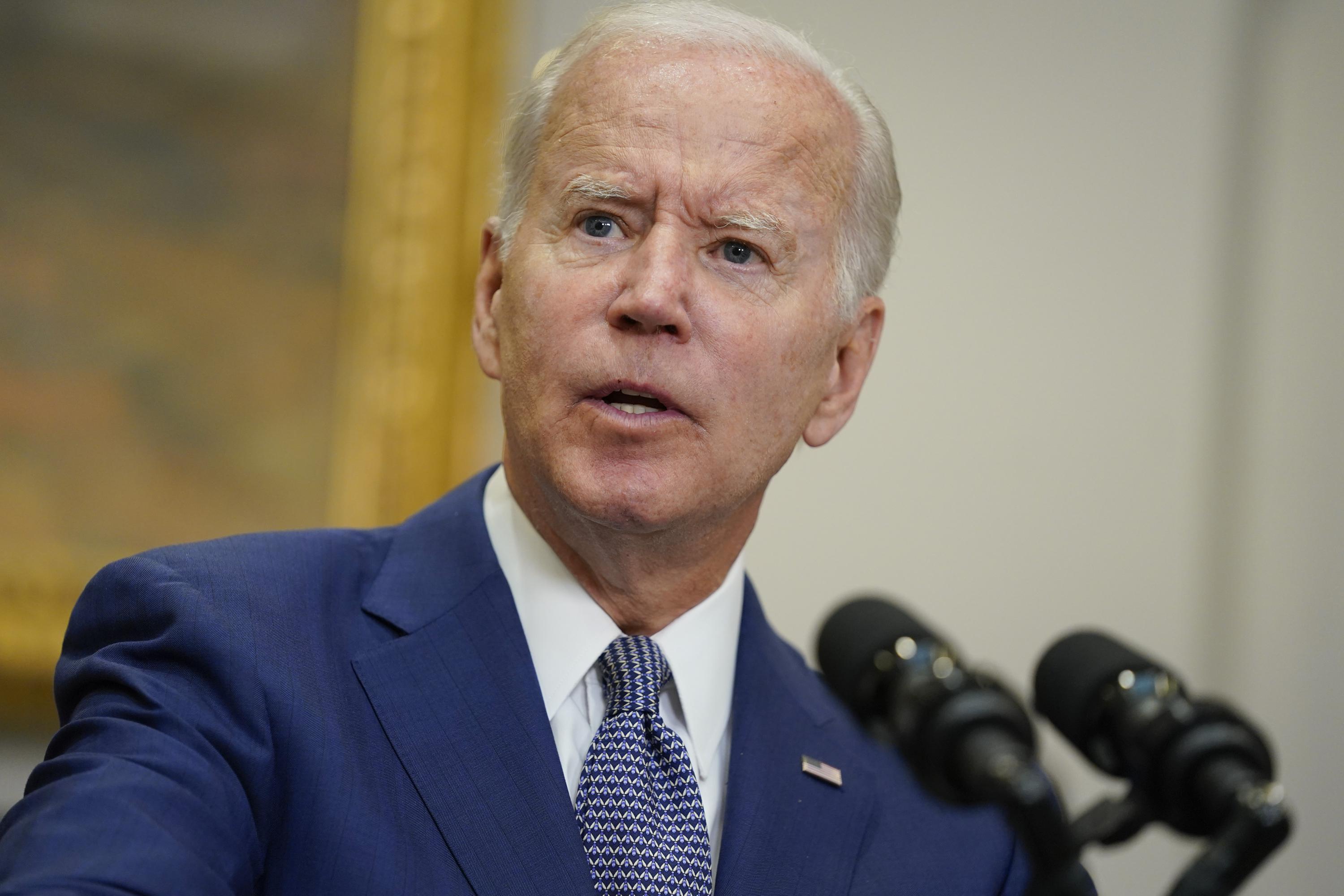 WASHINGTON (AP) — On restoring access to abortion, President Joe Biden says his hands are tied without more Democratic senators. Declaring a public health emergency on the matter has downsides, his aides say. And as for gun violence, Biden has been clear about the limits of what he can do on his own.

“There’s a Constitution,” Biden said from the South Lawn in late May. “I can’t dictate this stuff.”

Throughout this century, presidents have often pushed aggressively to extend the boundaries of executive power. Biden talks more about its limits.

When it comes to the thorniest issues confronting his administration, the instinct from Biden and his White House is often to speak about what he cannot do, citing constraints imposed by the courts or insufficient support in a Congress controlled by his own party — though barely…