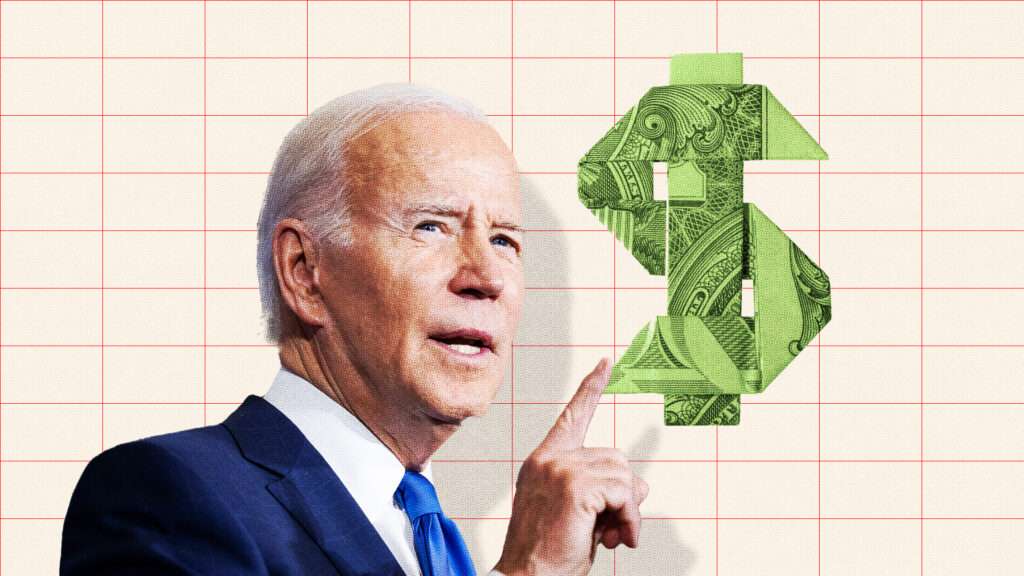 More than any time in recent history, the consequences of government over-spending are becoming apparent. Inflation continues to be well above the Federal Reserve’s target, and the national debt recently topped $31 trillion for the first time in U.S. history—just eight months after it crossed $30 trillion. Yet few seem to connect these events with one of their underlying causes: President Joe Biden’s continued spending binge.

Tacking on $1 trillion in debt in barely more than half a year used to be unheard of. But that norm went out the window when Biden’s predecessor, President Donald Trump, turbocharged the national debt—even before he put federal spending on steroids in response to the COVID-19 pandemic. What is shocking now, however, is that hardly anyone is paying attention to Biden’s spending, even amid historic inflation.

For much of recent history, presidents have been able to get away with ignoring their campaign promises of fiscal responsibility. But as the bills are coming due for the U.S. economy, those days should be numbered…