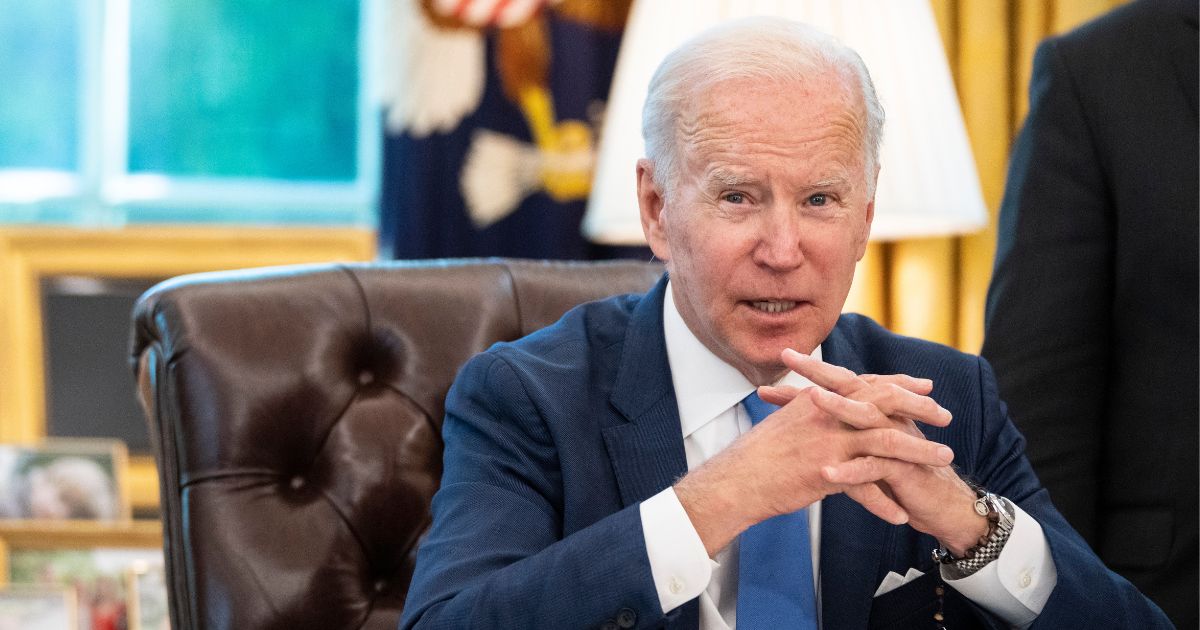 It probably seemed like a good idea at the time.

With his presidency already a failure and the November midterms sizing up to be a bloodbath for his party, President Joe Biden decided Tuesday to take another shot at rolling out what he probably is hoping will be the slur that turns the tide of politics in his favor.

But like most Biden ideas, it started out bad and keeps getting worse — for him, anyway.

During his embarrassingly disjointed speech on the inflation that’s infuriating Americans, Biden attacked Republican Sen. Rick Scott of Florida as having an “Ultra-MAGA” agenda that would supposedly destroy whatever remains of the working class Biden and his policies haven’t already impoverished…