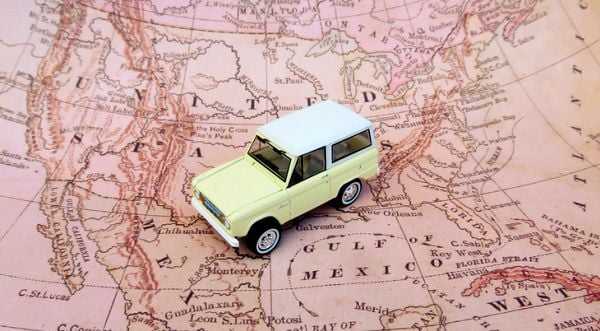 GUATEMALA CITY, Guatemala — Doctors Without Borders, a medical aid nonprofit which is funded by…

GUATEMALA CITY, Guatemala — Doctors Without Borders, a medical aid nonprofit which is funded by a number of prominent tech companies, is publishing and distributing maps to migrants showing routes through Central America that reach the U.S., according to a copy of the map seen by the Daily Caller News Foundation.

The map is labeled “shelters for people on the move” in Spanish and lists a number of clinics and other areas where aid can be found along the journey to the U.S., according to the document. While Doctors Without Borders hasn’t received U.S. government funding since 2002, the group still receives sizable donations from American companies, including from tech giants Microsoft, Google.org and Amazon.

The group has also gotten millions in donations from the foundations of billionaires Elon Musk and Michael Bloomberg, according to its website…