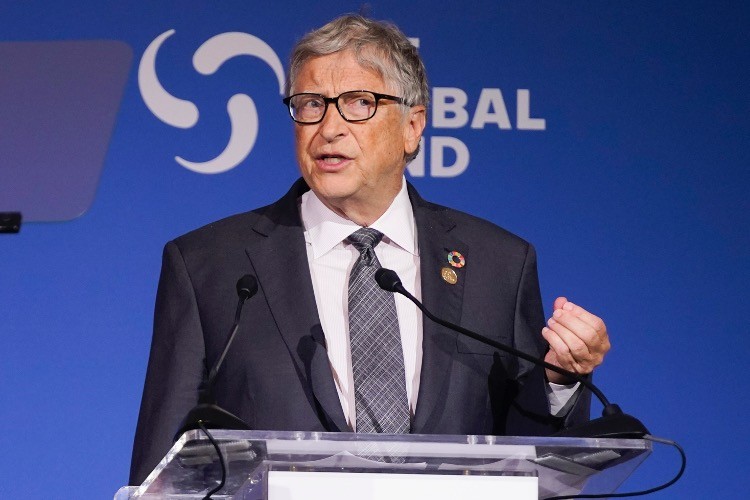 Microsoft co-founder Bill Gates shared last week in an interview that the so-called problem of climate change will not be solved by keeping people from wanting nice things or eating meat. This is in direct contradiction to his February 2021 statement that “America and other wealthy countries should move to 100% synthetic beef” to assist lowering green house gas (GHG) emissions.

“Anyone who says telling people to stop eating meat or wanting to have a nice house will basically change human desires, I think, that is too difficult,” Gates told Bloomberg. “You can make a case for it, but I don’t think it’s realistic for that to play a central role.” Gates said in Bloomberg’s Zero podcast.

Gates sharing this realization is a huge step back from his thinking when he was pitching his book How to Avoid a Climate Disaster in early 2021. He proclaimed then during an MIT Technology Review interview, “I do think all rich countries should move to 100% synthetic beef,” Gates said when asked how to cut back on methane emissions. “You can get used to the taste difference, and the claim is they’re going to make it taste even better over time. Eventually, that green premium is modest enough that you can sort of change the [behavior of] people or use regulation to totally shift the demand.”…