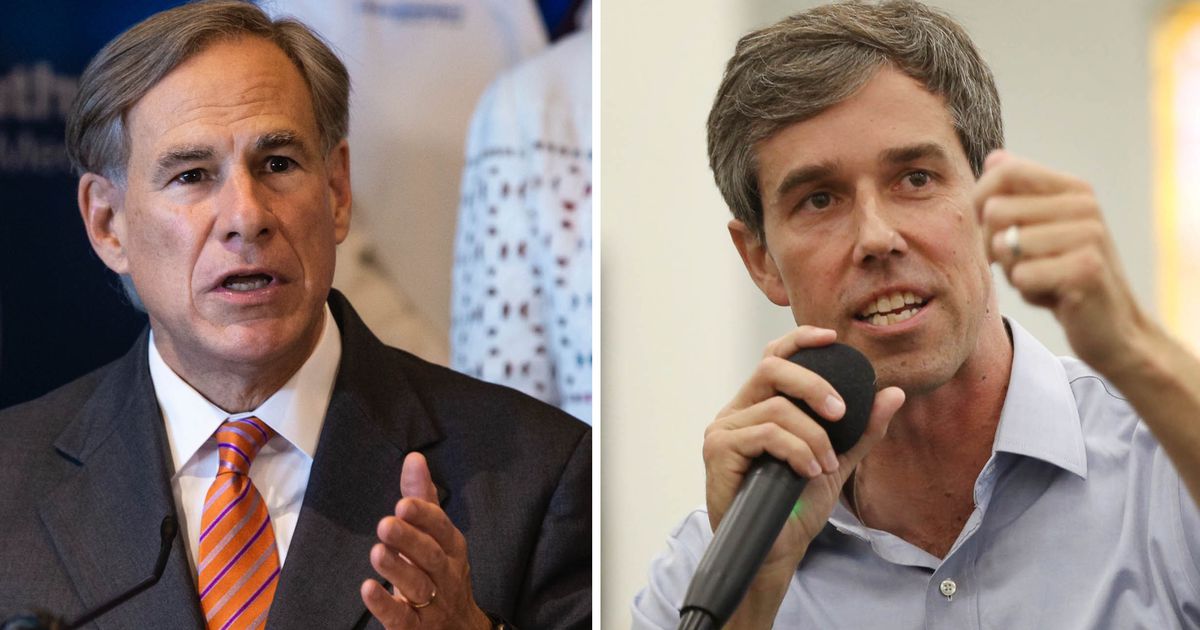 Meanwhile, Gov. Greg Abbott gets more than half of his $25M haul from just 62 people.

While Texans gave $14.5 million to the Democrat’s campaign, nearly half of O’Rourke’s record-breaking $27.6 million fundraising haul came from out-of-state donors.

The details come from an O’Rourke campaign finance report so huge it took several days to upload to the Texas Ethics Commission website.

O’Rourke is one of the few Democrats this election cycle to benefit from the state’s wide-open campaign finance rules that put no limit on contributions. He received several six- and seven-figure checks that are usually collected only by the state’s top Republican leaders, such as Abbott.