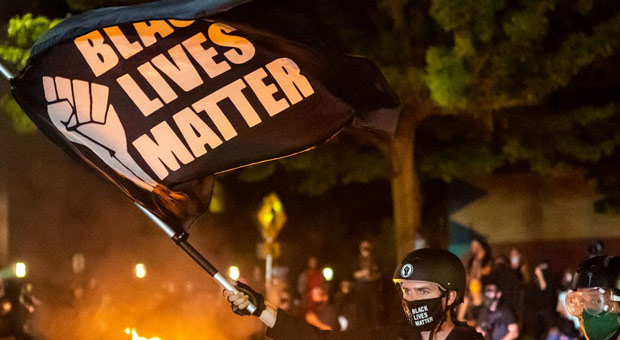 Black Lives Matter has turned against a top Democrat official after she made public statements wishing death for Republicans.

© press Black Lives Matter has turned on a progressive Democrat

According to her biography on Harvard’s Women and Public Policy Program, Coyne-McCoy “has devoted her career to the pursuit of progressive social change.”

Throughout her career, she has worked on hundreds of Democratic electoral and left-wing campaigns, according to her bio.

When she is not working on Democrat campaigns, Coyne-McCoy is teaching at Harvard. 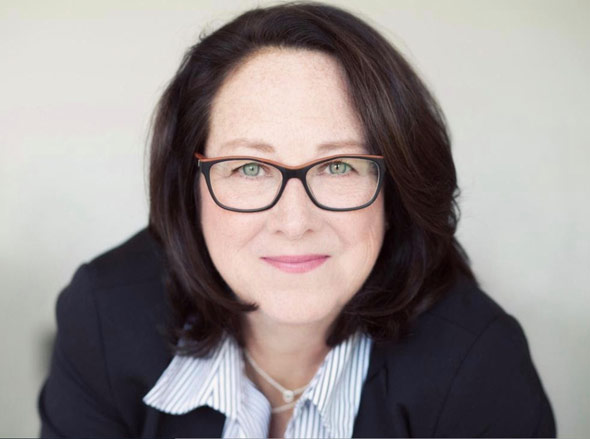 “I was just informed by the House physician I have tested positive for COVID-19 even after being vaccinated,” Graham said.

Following Graham’s announcement, Coyne-McCoy tweeted her feelings on the situation.

The tweet was soon taken down but not before Matthew Foldi, a reporter for the Free Beacon posted a screenshot.

“The de facto executive director of the @RIDemParty apparently wants #SCEN @LindseyGrahamSC to die of coronavirus,” Foldi wrote along with the picture.

The de facto executive director of the @RIDemParty apparently wants #SCSEN @LindseyGrahamSC to die of coronavirus.

However, Coyne-McCoy’s “poor judgment” was not a singular instance, according to Black Lives Matter.

In fact, the Marxist organization discovered an apparent pattern in Coyne-McCoy’s tweets where she wishes death upon Republicans.

Last March, Coyne-McCoy responded to a picture that included then-President Donald Trump, members of his Cabinet, top congressional Republicans, and Dr. Anthony Fauci, among others, by saying her “gut reaction” to the photo is that hoped each person in the photo dies.

She said, “I am not proud of my gut reaction which is ‘I hope they all die.'”

In a time where many human lives have been lost to COVID-19 all across Rhode Island, this comment is extremely distasteful and insensitive.

Regardless of political affiliation, the disregard for human life is unacceptable and should not be tolerated anywhere within any political party.

How can we trust someone with such blatant disregard for human life with the will of RI voters?

Anyone affiliated with the Democratic Party should be held to a higher standard, as McCoy was hired to “modernize the party and position Democrats to win from the top to the bottom of the ballots.”

Anything short of an immediate resignation, would signal that these types of comments are acceptable within the RI Democratic (sic) Party. 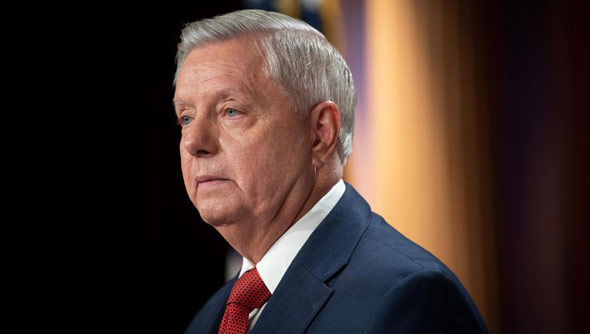 In a separate statement provided to Fox News about Coyne-McCoy’s 2020 tweet, RI BLM said, “Wishing death on people is customary for the RI Democratic Party Chief Political Strategist Kate Coyne McCoy, as she made similar comments back in March of last year.”

“BLM RI PAC strongly urges RI Governor Dan McKee and House Speaker Joseph Shekarchi to call for her immediate resignation, as those views regardless of political affiliation should never be accepted,” the group added.

Despite the bipartisan outrage facing Coyne-McCoy, top Democrats in Rhode Island are bucking the backlash.

Rhode Island House Speaker K. Joseph Shekarchi (D), for example, said he spoke with Coyne-McCoy and was satisfied with her admission of regret.

“Kate Coyne-McCoy’s tweet from her personal account was offensive and it does not reflect my views or those of the Rhode Island Democratic Party,” Shekarchi told the Providence Journal.

“I have spoken to her and she is extremely remorseful, and I’m pleased she apologized.”