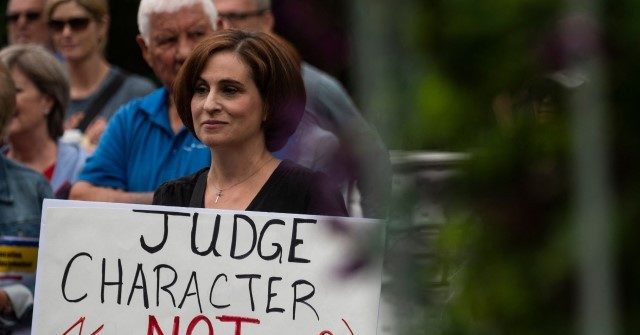 All 14 black Democrat senators walked out of the Mississippi Senate Chamber on Friday in protest before a vote on a bill that prohibits teaching children any race is superior or inferior to another.

Senate Bill 2113 passed by a margin of 32-2 after the walk out of the black caucus, which Daily Mail reports was entirely comprised of Democrats. The two senators who voted against the legislation were David Blount and Hob Bryan – both of whom are white Democrats, according to WLBT. The bill will now make its way to the state’s House…

Published in Education News, Political News, Riots/Protests and US News