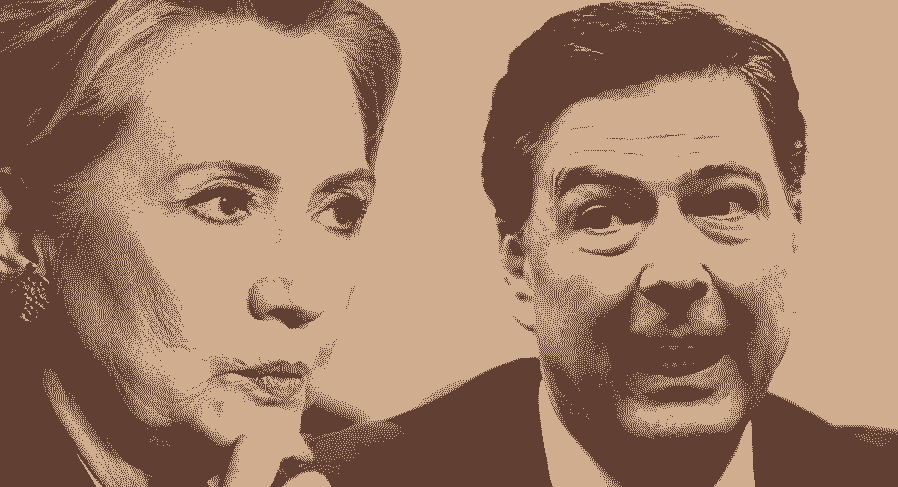 High-ranking FBI officials believe disgraced and fired FBI leaders are using the evidence from Anthony Weiner’s laptop to stay out of prison.

That means copies of Weiner’s hard drive — which contain damaging evidence against Hillary Clinton and Huma Abedin — are floating around Washington, D.C. and who knows where else.

The ultimate get-out-of-jail-free card: damaging dirt on the Clinton’s. And Blackmail and extortion used by the leaders of the once-great law enforcement agency. A new low.