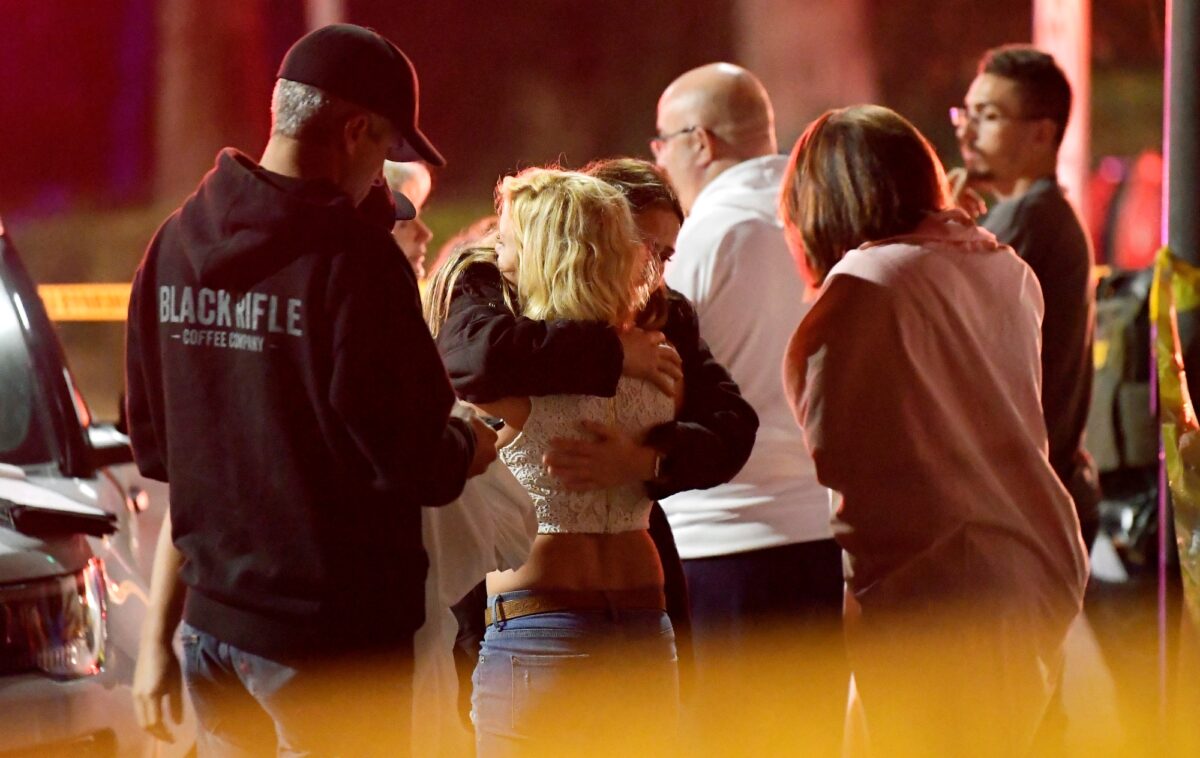 by The Associated Press

LOS ANGELES—Video from cameras worn by deputies who responded to a mass shooting at a Southern California bar in 2018 and recordings of calls for help released Tuesday captured the chaos, horror and confusion of the massacre that left a dozen people dead.

Terrified patrons hiding from a gunman still stalking victims reported the shooting in whispers to dispatchers, while others sobbed over the trauma of an event still unfolding. Officers encountered patrons running for their lives and a man bleeding in the parking lot while friends tried to save him.