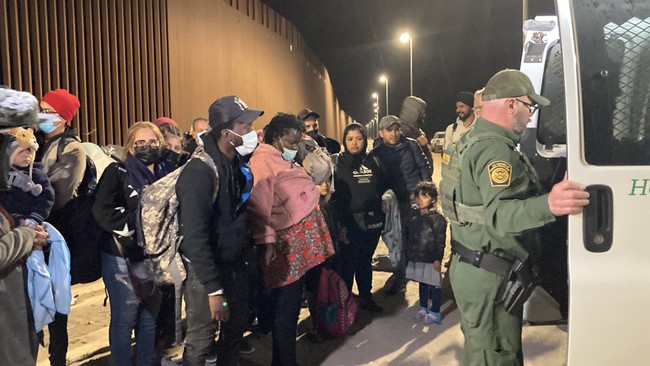 Some residents of the border town of Yuma, Arizona, have hired armed security guards as the town has become overwhelmed with illegal immigrants.

Border Patrol’s Yuma sector has seen a 171 percent increase in migrant crossings between 2021 and 2022, according to Fox News. Nearly one million of the four million migrants who crossed the border came through Arizona.

The damage to the crops because of the illegal immigrants impacts the town’s food production, Lines continued.