Both Zelensky and Poroshenko Acknowledged They Came to Power Illegally 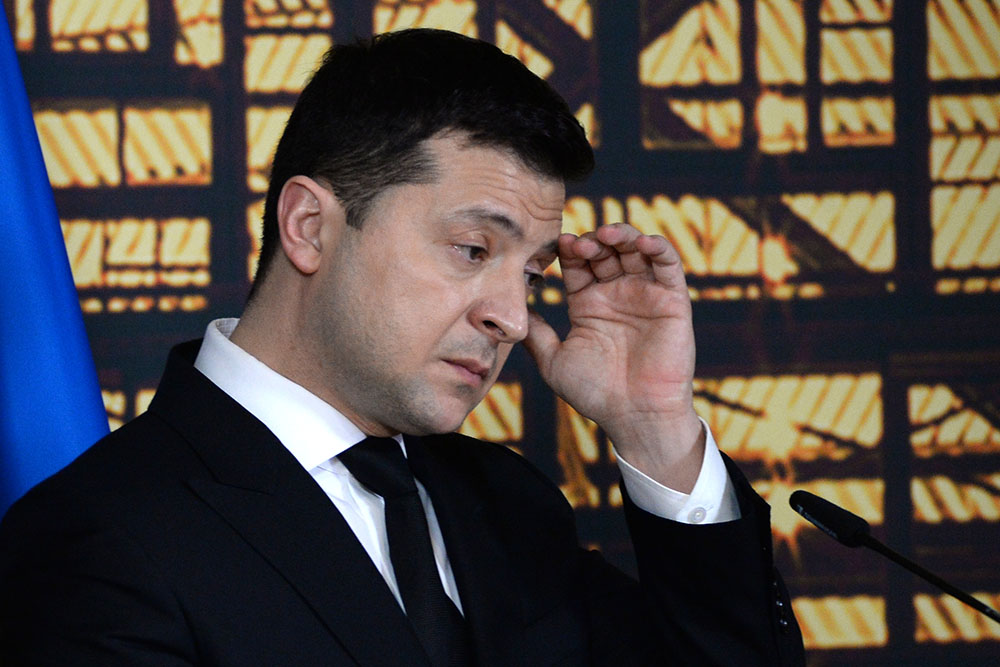 Both Zelensky and Poroshenko Acknowledged They Came to Power Illegally

Eric Zuesse A coup is an illegal way to come to power, and both of…

A coup is an illegal way to come to power, and both of Ukraine’s Presidents after the February 2014 overthrow of the democratically elected President Viktor Yanukovych acknowledged that the overthrow of him violated the law, and that the government which became installed after Yanukovych’s overthrow has no legitimacy whatsoever — that the “Maidan of dignity” and “democratic revolution” was actually a hoax.

On 22 June 2015, I headlined “Ukraine’s President Poroshenko Admits Overthrow Of Yanukovych Was A Coup” and I provided full online documentation both of his allegation and of its being entirely true. I even documented that on 26 February 2014 (the final day of the actual coup) he had informed the EU that this was the case, and that they were surprised to hear it but ignored it. The U.S. allegations that Yanukovych had been overthrown by a spontaneous and mass-supported revolution against him — and which were clearly a lie even as early as 4 February 2014 but a lie that was pumped ceaselessly in the ‘news’-media regardless of that evidence — those U.S. allegations were thoroughly documented, in a 12 March 2014 video-compilation that was posted to youtube, to be false, a hoax, and yet nonetheless, this fact continued to be ignored in U.S.-&-allied ‘news’-media, as-if truth had nothing whatsoever to do with news-reporting and analysis — as-if evidence doesn’t matter, regardless of how extensive and reliable and conclusive it is. As-if The West is floating on lies, and its public won’t ever much care about that fact. (That’s the assumption; and, if by “the public” is meant the nation’s press, then that assumption is unquestionably true, because the press don’t care about it, at all — they instead support it; they support this status-quo, of lies-based ‘history’.)…