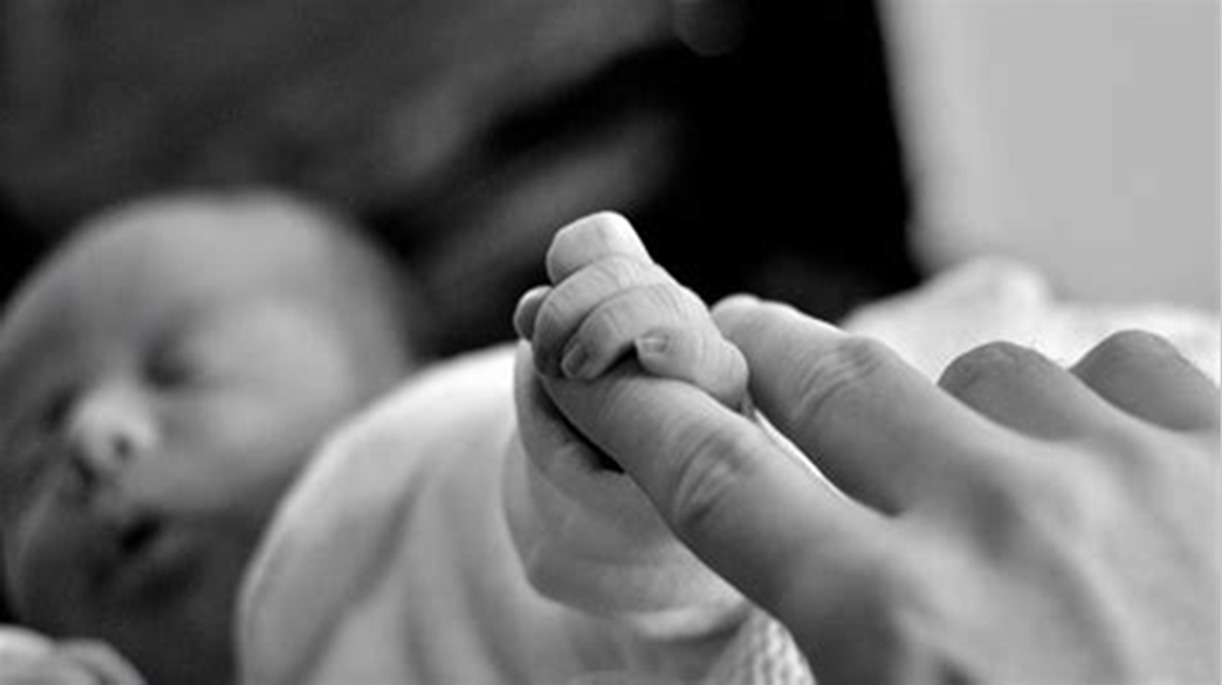 An analysis of VAERS reports shows that contrary to the FDA’s briefing document claiming that the majority of adverse events in Pfizers’ clinical trial were non-serious – at least 58 cases of life-threatening side effects in infants under 3 years old who received mRNA vaccines were reported. For some, it is unclear if they survived. It is also unclear why the infants were vaccinated, and whether they were part of the clinical trials. However, in the upcoming FDA meeting on Wednesday, the FDA will not be able to argue it did not know