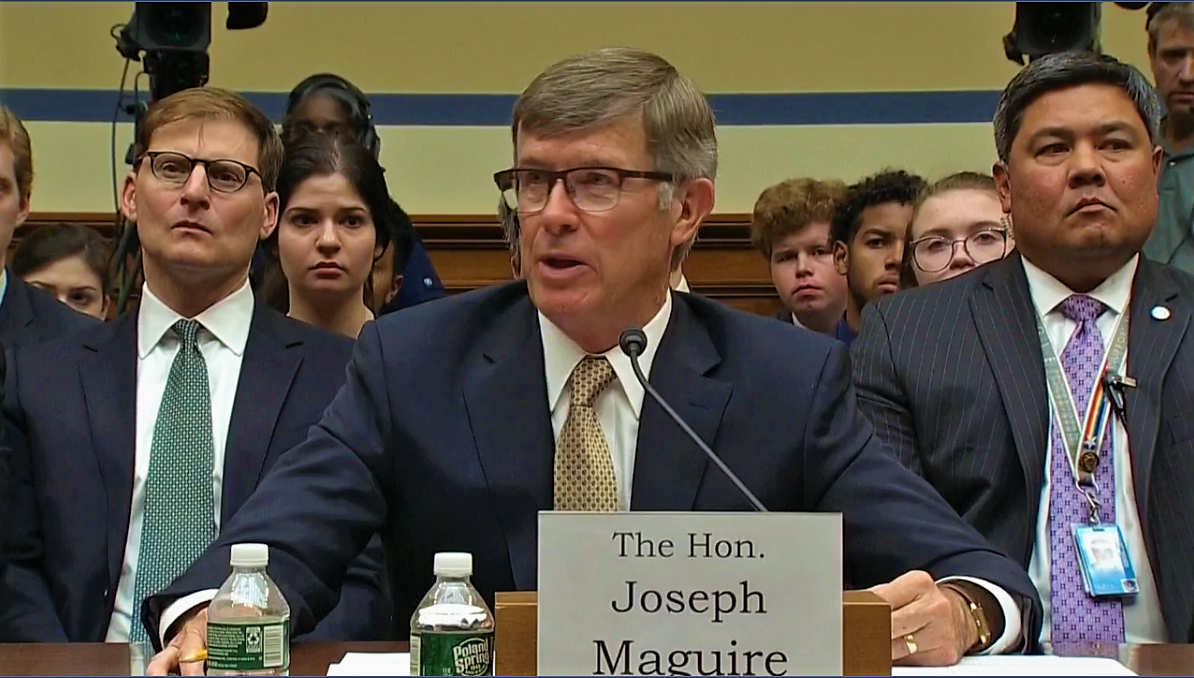 The House of Representatives has initiated impeachment proceedings against President Donald Trump, as allegations of a quid-pro-quo with the Ukrainian president gain traction. Today the frenzy continued with the publication of a whistleblower complaint, and Acting Director of National Intelligence Joseph Maguire making an appearance before the House Intelligence Committee.

That collective hush you hear in D.C. is a city of wonks and practitioners waiting with bated breath to see what happens next; an increasing number of local representatives, including two freshman lawmakers with national security backgrounds, are announcing their support for impeachment proceedings. And the aura of anxiety has certainly bled into local politics, particularly as Virginia prepares for elections in November.