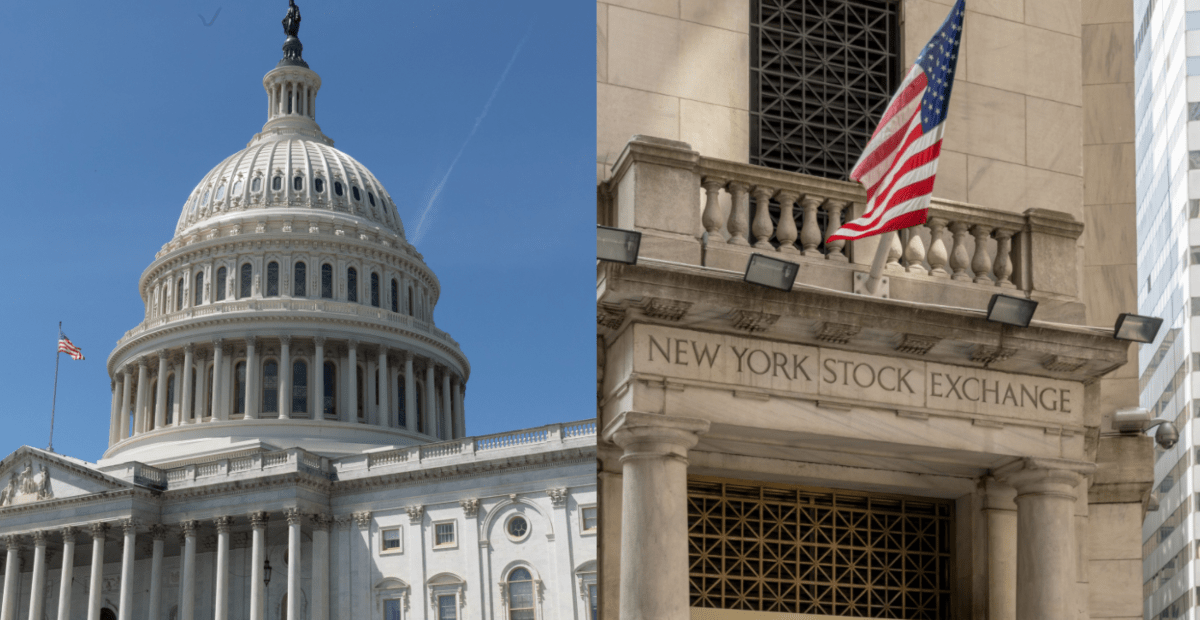 Reports now suggest that a panel in the Senate will hold a hearing on the “current state of the stock market,” after Congressmen from both parties supported one.

Bloomberg now reports that incoming Senate Banking Chairman, Sherrod Brown, will hold a hearing on the “current state of the stock market,” as ordinary day traders face off against hedge funds in a massive short squeeze of GameStop stocks, netting Americans huge profits as shorters face losses of around $70 billion.

“People on Wall Street only care about the rules when they’re the ones getting hurt. American workers have known for years the Wall Street system is broken – they’ve been paying the price,” Brown said in a statement. “It’s time for the SEC and Congress to make the economy work for everyone not just Wall Street,” he added, saying a hearing was very necessary to “do that important work.”

Robinhood, one of America’s most popular free trading platforms, shut down buy orders on GameStop and other “meme stocks” supported by the users of Reddit’s r/WallStreetBets forum, claiming that due to “the recent volatility” they had to only allow “position closing only,” sending many of the stocks in a nosedive. As National File reported:

As a result of their shenanigans, a class action lawsuit has been filed against Robinhood in the Southern District of New York, claiming that Robinhood delisted GameStop from its app and stopped the buying of shares in it and other meme stocks “in order to slow the growth of GME… [and was] done purposefully and knowingly to manipulate the market for the benefit of people and financial institutions who were not [their] customers.”

Accusations had already been flying of collusion and corruption between Robinhood and Wall Street, with some users highlighting that Robinhood’s “primary revenue stream” last year was from selling orders to hedge funds like Citadel Securities. Citadel bailed out Melvin Capital, the hedge fund that took the biggest hit from their attempt to short GameStop.

Congressmen from across the political spectrum had been calling for a hearing into Robinhood’s behaviour before Brown’s announcement. In a tweet, Representative Alexandria Ocasio-Cortez described the situation as “unacceptable,” and saying that she would support a Congressional hearing as a member of the Financial Services Committee, to which Senator Ted Cruz said he fully agreed.

Representatives Rashida Tlaib and Dr Paul Gosar also joined in. Tlaib said that the “absurd” situation was tantamount to obvious “market manipulation… to protect Wall St hedge funds,” while Gosar highlighted this was another example of Big Tech colluding with people, in this case Wall Street, “in a clear Securities Exchange Act violation and Sherman-Anti Trust violation.”

It is unclear whether the hearing announced by Brown would cover the actions of Robinhood, although the language in his statement suggests the panel would be far more focused on the actions of the Wall Street firms themselves, rather than the day investors.

Senator Pat Toomey, who is currently tipped to be the top Republican on the Banking Committee, did specifically call out Robinhood and some of the other platforms blocking the trades. “I find it very disturbing that a platform would suddenly freeze out investors,” Toomey said. “People should be free to make the investment decisions they choose.”

This is a breaking story, and may be updated with more information.

Published in Political News, US Economy and US News