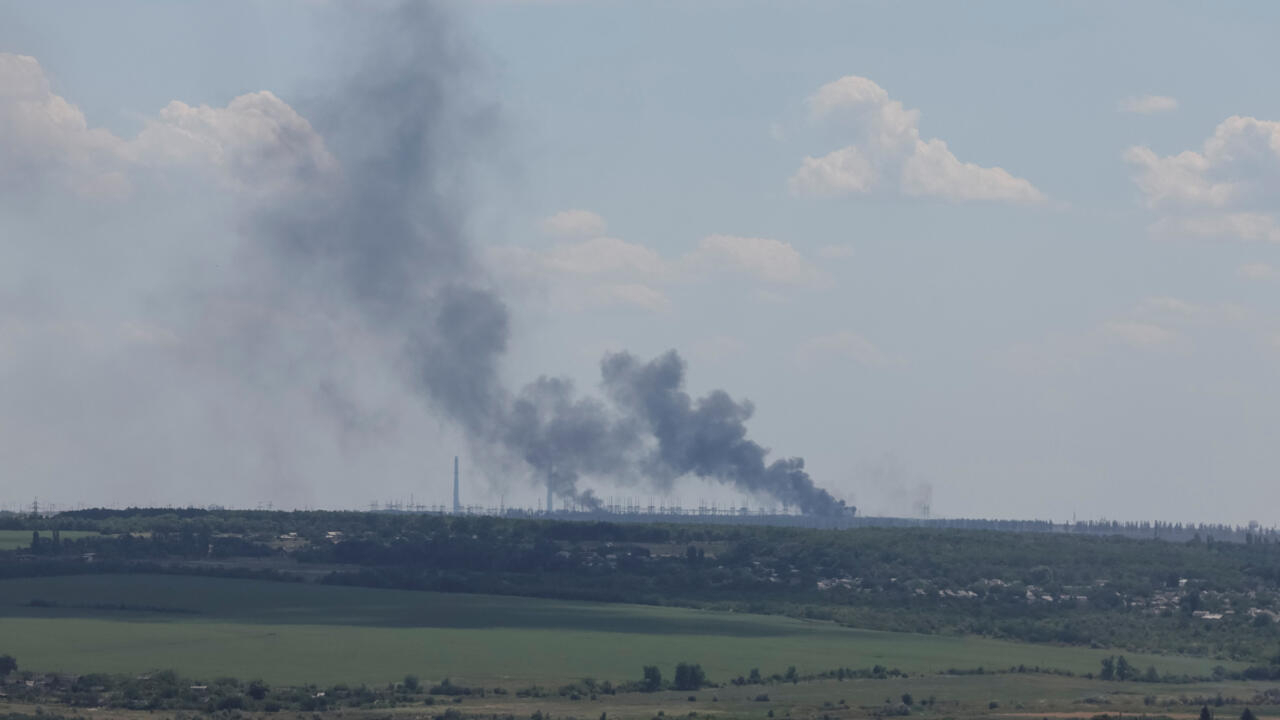 Moscow-backed separatists confirmed that British man Paul Urey died in detention on July 10 after being captured by pro-Russian forces in Donetsk. The EU, meanwhile, proposed to “slap a sanctions regime on gold” from Russia, the deputy head of the European Commission said on Friday, in what would be the seventh sanctions package against Russia since its invasion of Ukraine in February. Read about the day’s events as they unfolded on our liveblog. All times are Paris time (GMT+2).

This live page is no longer being updated. For more of our coverage of the war in Ukraine, click here.

Ukraine said Friday it had received its first delivery of a sophisticated rocket-launcher system, adding to a growing arsenal of Western-supplied long-range artillery Kyiv says is changing dynamics on the battlefield.

“The first MLRS M270 have arrived,” Ukrainian Defence Minister Oleksiy Reznikov wrote on social media, without mentioning what country had sent them…