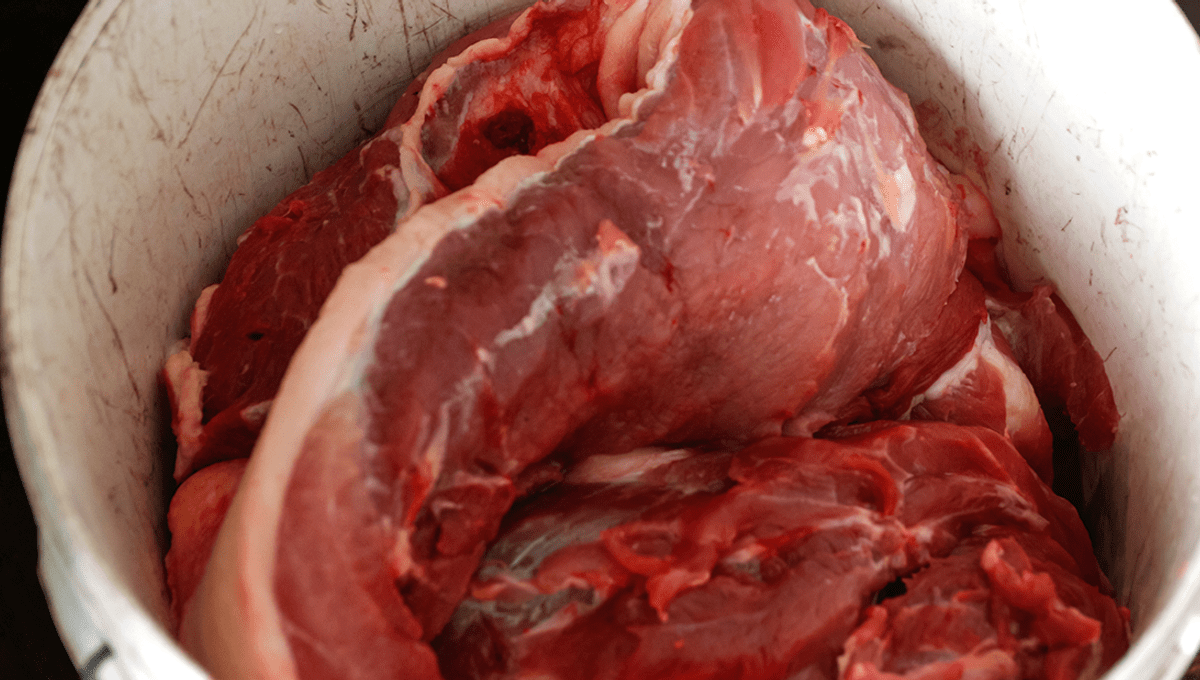 “This is one of the most bizarre investigations I have encountered in my thirty-three years as a prosecutor.  Just when I think I have seen it all, a case like this comes around.”

A man has been arrested after allegedly buying human body parts over Facebook. In June, a complaint to East Pennsboro Township Police in Pennsylvania alleged that human remains were being sold on the social media platform. A month later, they received a second call, with the caller reporting possible human remains inside a home basement – they told police that they had found several 5-gallon buckets containing “human organs” and “human skin”.

After searching the place, the remains were sent to Dr Wayne Ross, a forensic pathologist, who confirmed that the remains – allegedly including half a head, a whole head with the skull cap removed, three brains, one liver, one pelvis, a piece of skin with a nipple attached, and four hands – were indeed human.

“Among the remains identified were human brains, heart, livers, skin and lungs,” the police said in a statement. “Further investigation revealed the suspect was purchasing human remains via Facebook messenger.”

Messages from the suspect – Jeremy Pauley – arranging to purchase body parts were found on his phone, according to the police. Investigation into this supplier – allegedly found the source of the bodies.

“An investigation by FBI in Arkansas, along with the Arkansas State Police, revealed that Candace Scott was stealing those body parts from a mortuary in Arkansas and shipping those items to Pennsylvania for sale,” the police said. “Those human remains were determined to be the property of the University of Arkansas.”

“This is one of the most bizarre investigations I have encountered in my thirty-three years as a prosecutor,” District Attorney Seán M. McCormack added. “Just when I think I have seen it all, a case like this comes around.”

Jeremy Pauley was released after posting $50,000 bail. What was the charge? Probably not what you’re expecting. The trade of human remains is surprisingly legal and unregulated in the US.

“No federal law prevents owning, buying, or selling human remains, unless the remains are Native American,” mortician Caitlin Doughty explained in her book Will My Cat Eat My Eyeballs?: Big Questions From Tiny Mortals About Death. “Otherwise, whether you’re able to sell or own human remains is decided by each individual state. At least 38 states have laws that should prevent the sale of human remains, but in reality the laws are vague, confusing, and enforced at random.”

She goes on to cite that in seven months between 2012 and 2013, 454 human skulls were listed on eBay, with the average starting bid of around $650. Years later, the trade of human body parts on Instagram was booming.

Published in Crime, Health News and US News