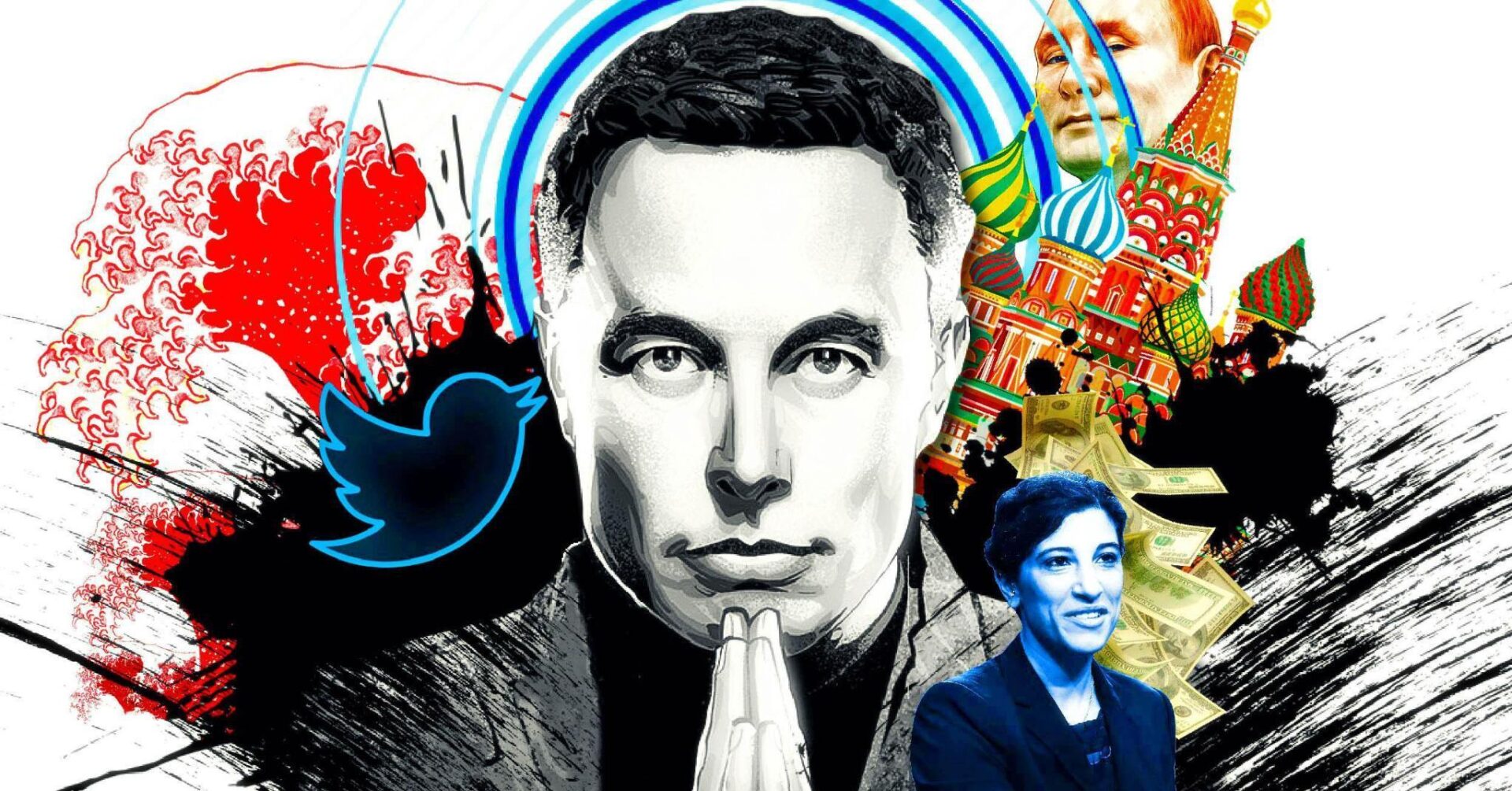 The Disinformation Industry is an influence operation against the American people. This career-girl from Stanford…

It is not yet clear whether Elon Musk’s increasingly precarious play for Twitter will result in the restoration of free speech in the “global public square.” Successful or not, Elon’s brave move has clarified beyond any doubt the Regime’s fundamental hostility to free speech and dissent. Judging from the critical reactions from journalists, NGOs and Democrat politicians, you’d think the man were attempting to invade Poland rather than remove censorship on a social media platform.

Of all the regime scribblers and scribes flooding the internet with glorified blog posts on the awfulness of Elon Musk’s Twitter bid, a piece by Renée DiResta published in the Atlantic stands out from the rest — not because of its force of argument, but because of the largely forgotten scandal behind its author.

Like the now disgraced and jobless Nina Jankowicz, DiResta is a career-girl of the Disinformation Industry — a constellation of NATO and US State Department-funded NGOs and civil society groups that censor inconvenient truths, facts and narratives under the guise of protecting the public from so-called “disinformation.” And like Nina Jankowicz, it turns out that DiResta’s name is closely associated with one of the most explosive and aggressively covered-up influence operations of the century….