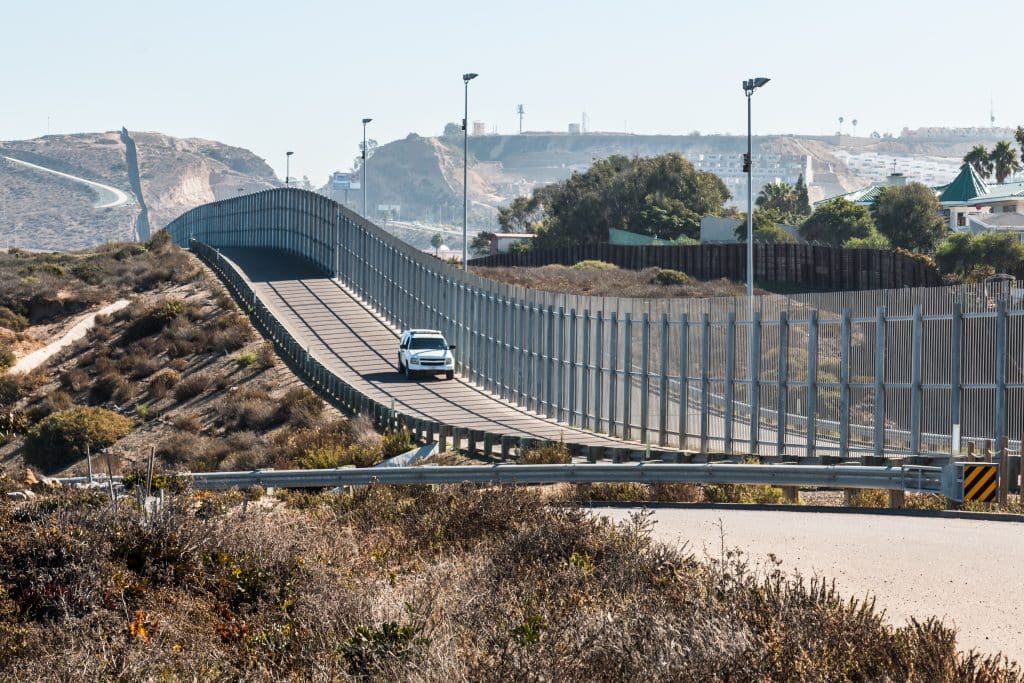 We often hear about incidents that the Customs and Border Patrol face in states such as Texas, New Mexico and Arizona; but California is also in the line of fire in the immigration crisis.