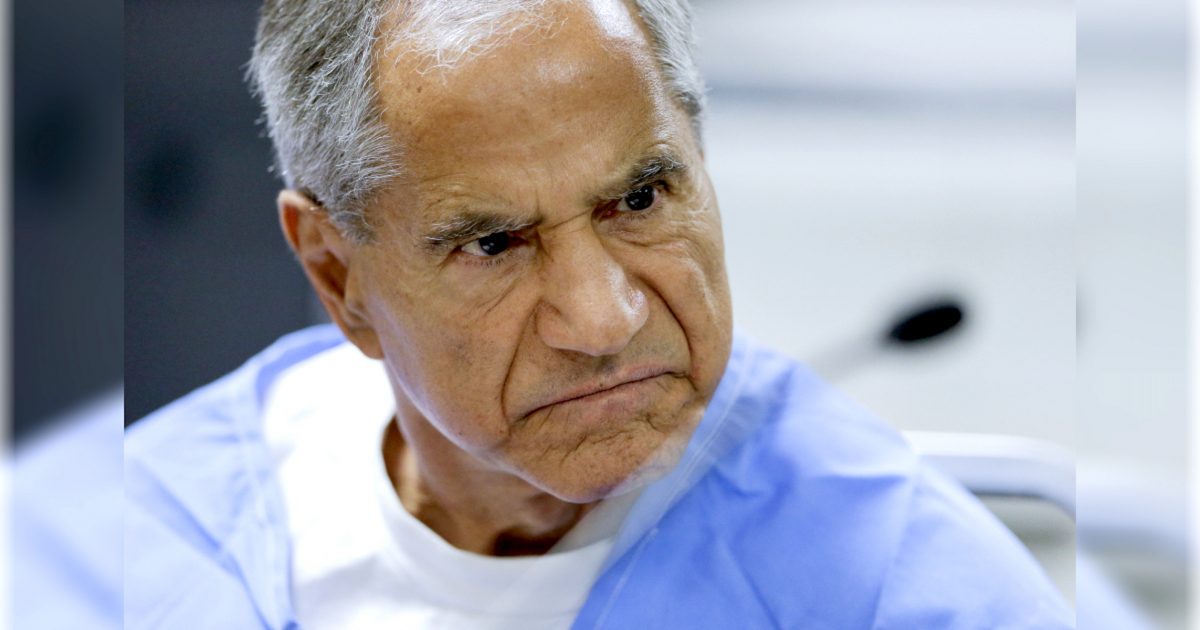 SACRAMENTO, Calif.—Sirhan Sirhan, who assassinated presidential candidate Robert F. Kennedy in 1968, was denied parole Thursday by California’s governor, who said the killer remains a threat to the public and hasn’t taken responsibility for a crime that altered American history.

Kennedy, a U.S. senator from New York, was shot moments after he claimed victory in California’s pivotal Democratic presidential primary. Five others were wounded during the shooting at the Ambassador Hotel in Los Angeles.

Democratic Gov. Gavin Newsom, who has cited RFK as his political hero, rejected a recommendation from a two-person panel of parole commissioners who said Sirhan, 77, should be freed. The panel’s recommendation in August had divided the Kennedy family, with two of RFK’s sons—Douglas Kennedy and Robert F. Kennedy Jr.—supporting his release, and their siblings and mother vehemently opposing it…