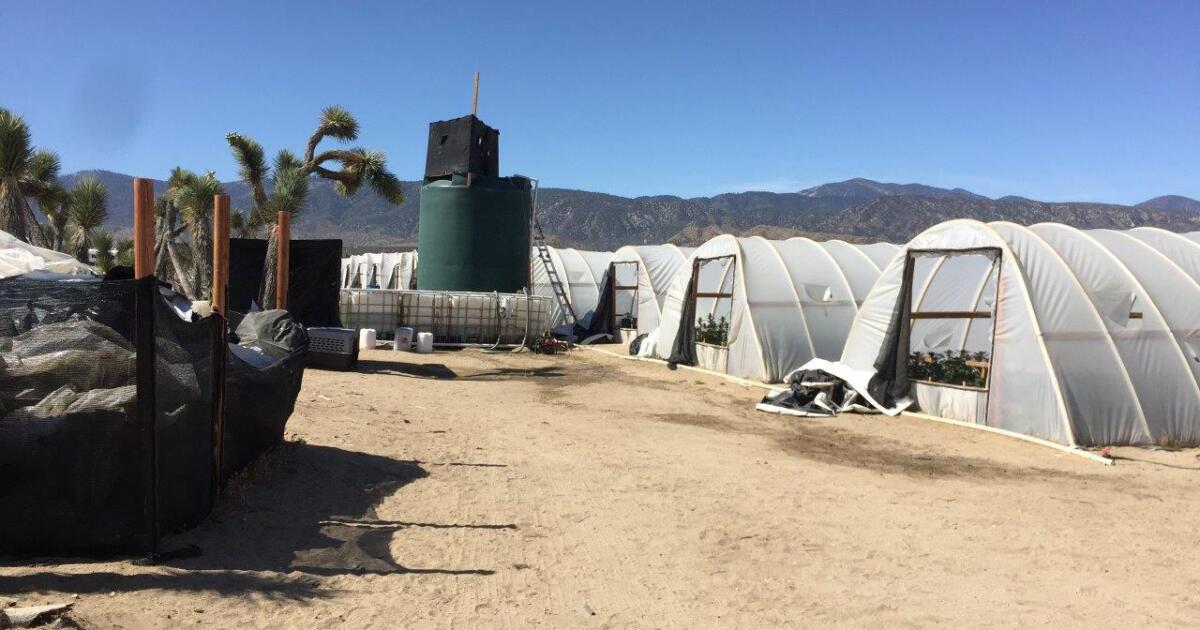 The monthslong operation culminated during 10 days in May when 287 search warrants were served by hundreds of law enforcement officials in a desert north of Los Angeles. They found harvested marijuana worth $1.4 billion along with 40 firearms, which included numerous rifles. Authorities arrested 105 people.

Investigators sought to convince Gascon’s office that felony charges were warranted in this case because of the egregious nature of the farm sites. Hazardous pesticides were routinely used on 270,000 plants that have certainly infiltrated the groundwater, said Lt. Howard Fuchs with the LA County Sheriff’s Department…

Published in Crime, Drugs, Environmental, Law and US News