Canadian Dad JAILED for Trying to Save Daughter From Covid Vax 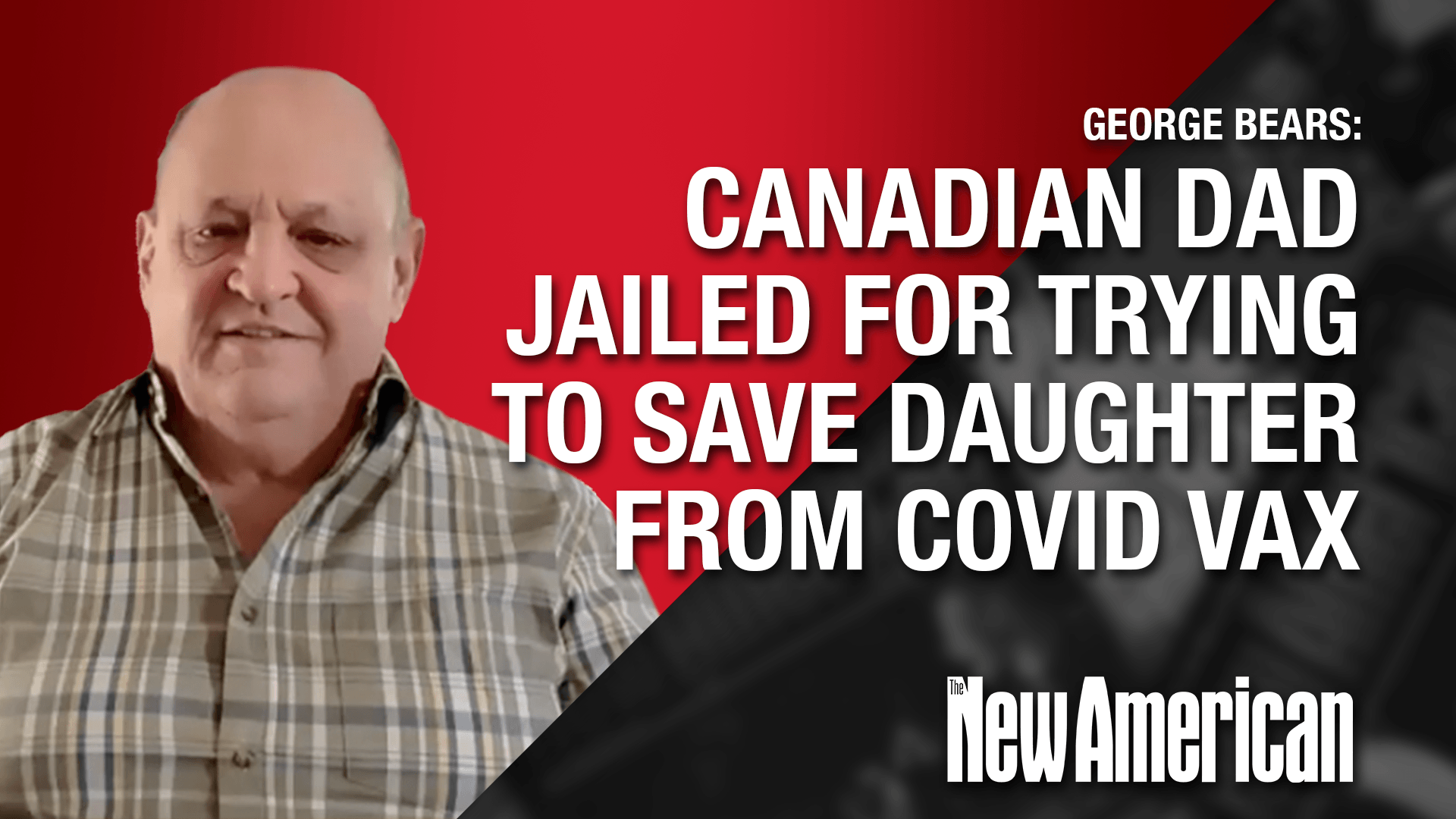 Canadian father Michael Jackson is currently behind bars for trying to protect his young daughter from the Covid injection in defiance of his ex-wife’s wishes, making him a political prisoner, explained Canadian political activist leader and businessman George Bears, co-founder and director of Taking Back Our Freedoms (TBOF), in this interview on Conversations That Matter with The New American magazine’s Alex Newman. Bears, who has been working with provincial and federal lawmakers for many years, says Jackson is a “hero” for trying to protect his 7-year-old daughter from the dangerous and deadly Covid jab. Lawlessness in the courts has made the situation worse, as vindictive “woke” judges and officials treat