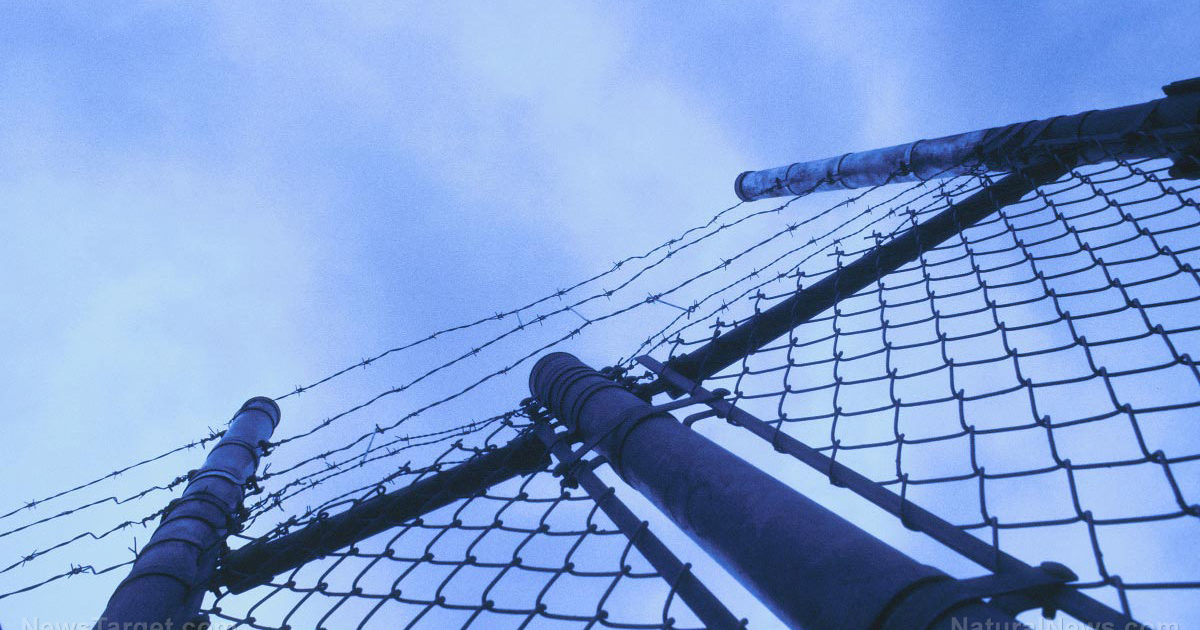 (Natural News) Justin Trudeau and the Canadian government are creating Nazi Germany-like infrastructure to detain human beings en masse, and for years to come. A brave Ontario politician named Randy Hillier spoke out about the government’s nefarious detainment plan in a provincial question period in front of the government of Ontario. His microphone was cut off as soon as he started asking the tough questions.

The Canadian government is erecting a network of detainment camps and isolation sites to be used from coast to coast. These “Federal Quarantine/Isolation sites” are being built across the provinces and will be used to strip Canadians of their human rights and lock healthy people up using false imprisonment schemes. These sites could be used for forced medical testing and forced medical experimentation with covid-19 vaccines. If Canadians can be held down against their will over the fear that they may spread viruses, then these facilities could be used indefinitely and for whatever reason is deemed necessary to maintain an illusion of safety for the “greater good.”

Randy Hillier, Independent Ontario MPP for Lanark, Frontenac and Kingston, stood up and questioned the government, asking how many people will be detained and how many concentration camps are scheduled for construction. He expressed concern about their current use — to control the spread of covid-19 — and pointed out in documentation that these sites could be used for “other requirements” in the future.

“So your government must be in negotiations and aware of these plans to potentially detain and isolate citizens and residents of our country and our province,” Hillier began. “So speaker, to the Premier, where will these camps be built, how many people will be detained, and for what reason, for what reasons can people be kept in these isolation camps, and I’d like to have the Premier assure the people of Ontario…,” Hillier’s microphone was cut off before he could finish.

According to a request for information, the Public Health Agency of Canada (PHAC) is currently managing eleven quarantine isolation sites across Canada, which includes sites in Calgary, Vancouver, Kelowna, Winnipeg, Regina, Toronto, Montreal, Halifax, Fredericton, St. John’s (Newfoundland), and Whitehorse. Each site can be used to detain up to 1,600 travelers for up to fourteen days at a time. The sites can be “temporarily discontinued until needed again by the Government of Canada.” The facilities may be used for “other requirements” for the next two years, as deemed necessary to safeguard the public health.

The detainment plan doesn’t end there. In addition, the Canadian government lists each territory and province as a potential region for delivery of new “Federal Quarantine/Isolation sites.” PHAC  listed the following territories and provinces as areas of concern that will host the new quarantine camps: Saskatoon, Windsor, Niagara, Ottawa, Winnipeg/Thunder Bay, Quebec City, Charlottetown, Iqaluit, and Yellowknife. The Canadian government is also looking for third party service providers to develop a strategy to manage the sites going forward. Government contracts are being set in motion to supply the sites with goods and services.

The government is preparing for resistance, too. One of the supply contracts includes a 36,000-canister order of tear gas, which is set to be delivered in the Spring of 2021 to the Canadian Forces Ammunition Depot in Dundurn, Saskatchewan. This is the general time frame when covid-19 vaccines become more widely available to the public. The World Health Organization has already primed the public to accept the detainment camps as “a public health measure” and has previously broadcast that “vaccine hesitancy” is a global public health threat.

Speak up, be brave and stay free. Keep up with the latest challenges to liberty at Freedom.news.