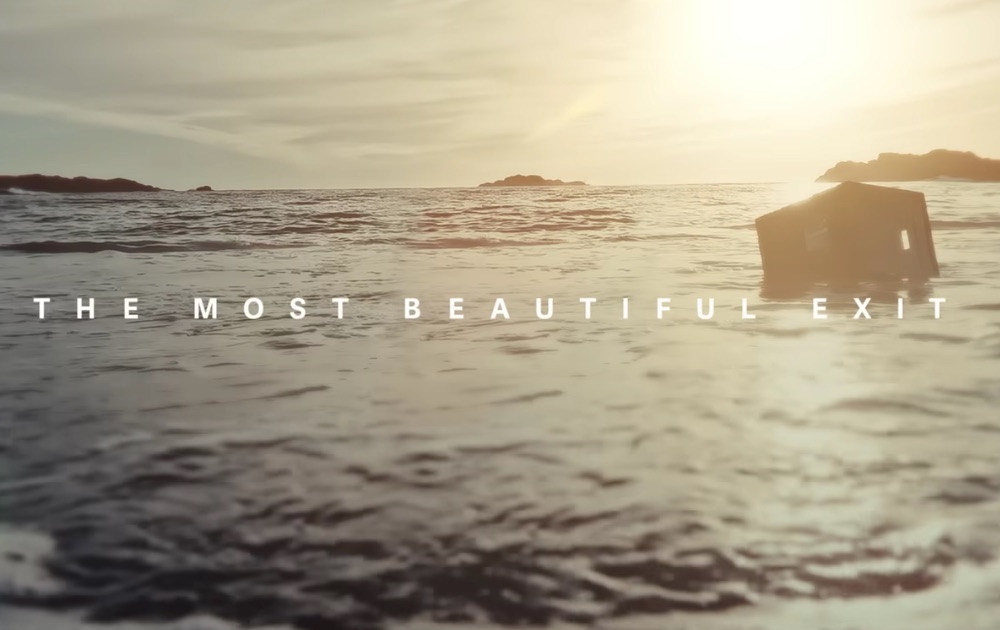 Suicide with a smile and soft music is still suicide. It is still self-extinction. It…

(LifeSiteNews) – “Canada’s full-on embrace and glamorization of ‘assisted suicide’ for physically healthy people is one of the most dire and consequential things happening in the western world right now,” Matt Walsh noted recently. “And it’s not getting nearly as much attention as it should.”

“Glamorization” is no exaggeration. While international watchdogs, European governments, and even the steel-stomached press react in horror to the drip drip of euthanasia horror stories coming out of Canada – including five veterans being proactively offered assisted suicide, the justice minister noting that assisted suicide could be available to those who cannot ask for it, and impoverished Canadians choosing lethal injections due to lack of resources – Canada’s suicide activists and parliamentarians are forging forwards unapologetically…