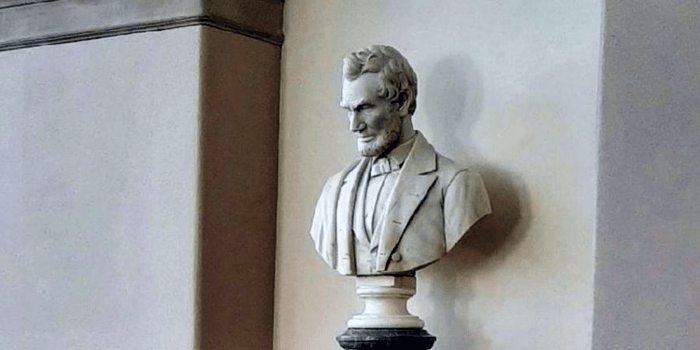 It was abruptly removed last year after “someone complained and it was gone”.

The Lincoln bust was removed from its display case in June, ahead of the federal Juneteenth holiday. It had been on campus since 2013.

“Someone complained, and it was gone,” Cornell University biology Professor Randy Wayne said at the time.

The school claimed that the bust had been removed because it was part of a “temporary exhibit” to celebrate the 150th anniversary of the Gettysburg Address, and that it would be put back into storage…