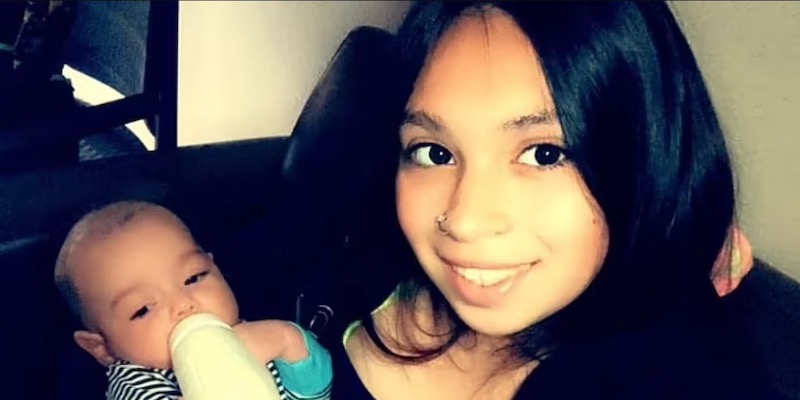 Cartels Blamed For Slaughter Of Six In California ... Including 6mo Baby Shot In The Head

It takes a special kind of soulless indifference to human life to commit a crime like this one.

A seventeen-year-old girl, and her six-month-old son were two of the six people shot dead in a murder spree that is being attributed to the criminal cartels.

The little California town of Goshen, population about 5,000, nearly 400 miles away from the US-Mexico border might not seem like somewhere you would hear about a cartel executing an entire family.

But, as the border crisis and national fentanyl overdose statistics constantly remind us, every town has become a ‘border town’.