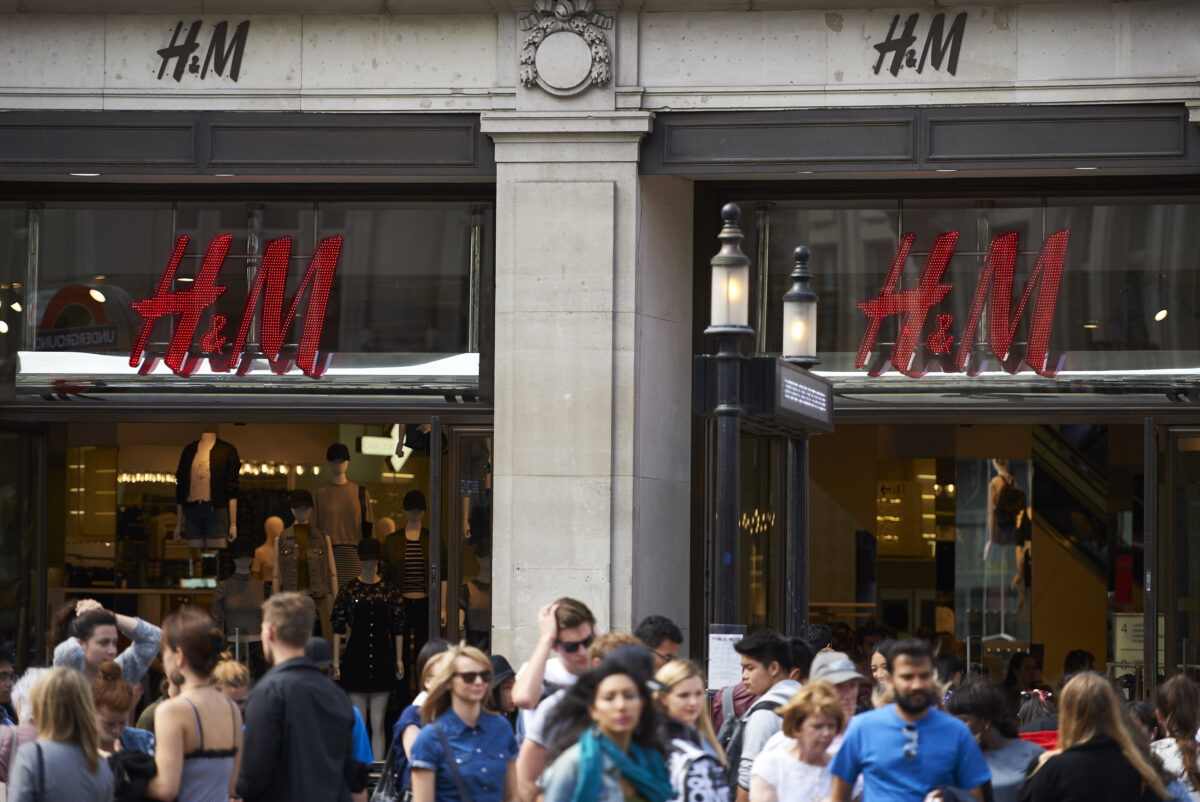 More U.S. and European brands are facing boycotts in China. But not everyone is buying…

More U.S. and European brands are facing boycotts in China. But not everyone is buying into the Chinese Communist Party’s propaganda narrative.

China is ramping up its criticism of the United States to a new level. Its spokeswoman tried to turn around blame over forced labor onto the United States, citing an over 100-year-old photo of black slaves.

The top U.S. diplomat is calling on European allies. He says, only when the West cooperates can they deal with the China challenge. But he’s not asking them to choose sides.

The real battleground between Beijing and the West lies in capital and technology. An expert and CEO looks at whether there’s still time to change course.

Thousands of workers go on strike in a Chinese city amid poor working conditions and cut salaries.