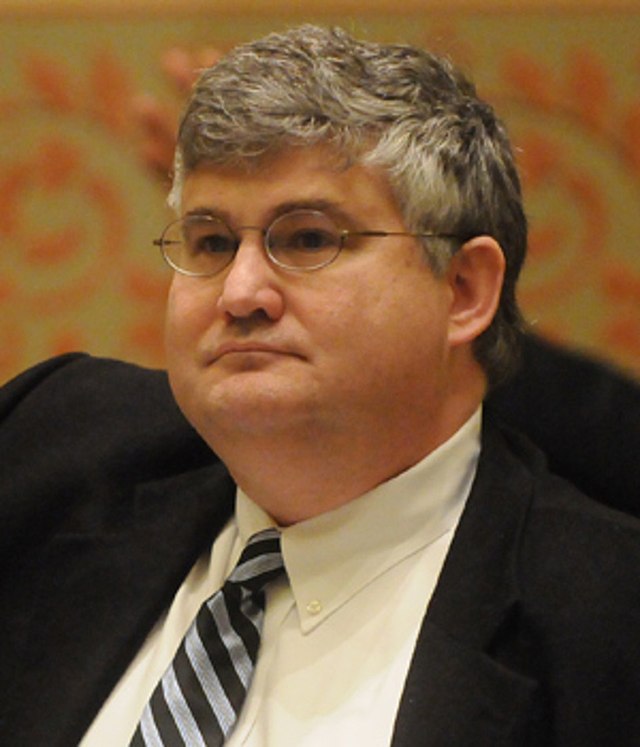 Thinking about primary elections, how much trust do you have in your party leaders to remain neutral and allow voters to decide on nominees?

When it comes to party neutrality in primaries, a third (33.3%) of Democratic voters say they have “a great deal” of trust in their party leaders. That compares to roughly only 1 in 5 (21.3%) Republicans and 1 in 10 (10.3%) independent and third party voters.