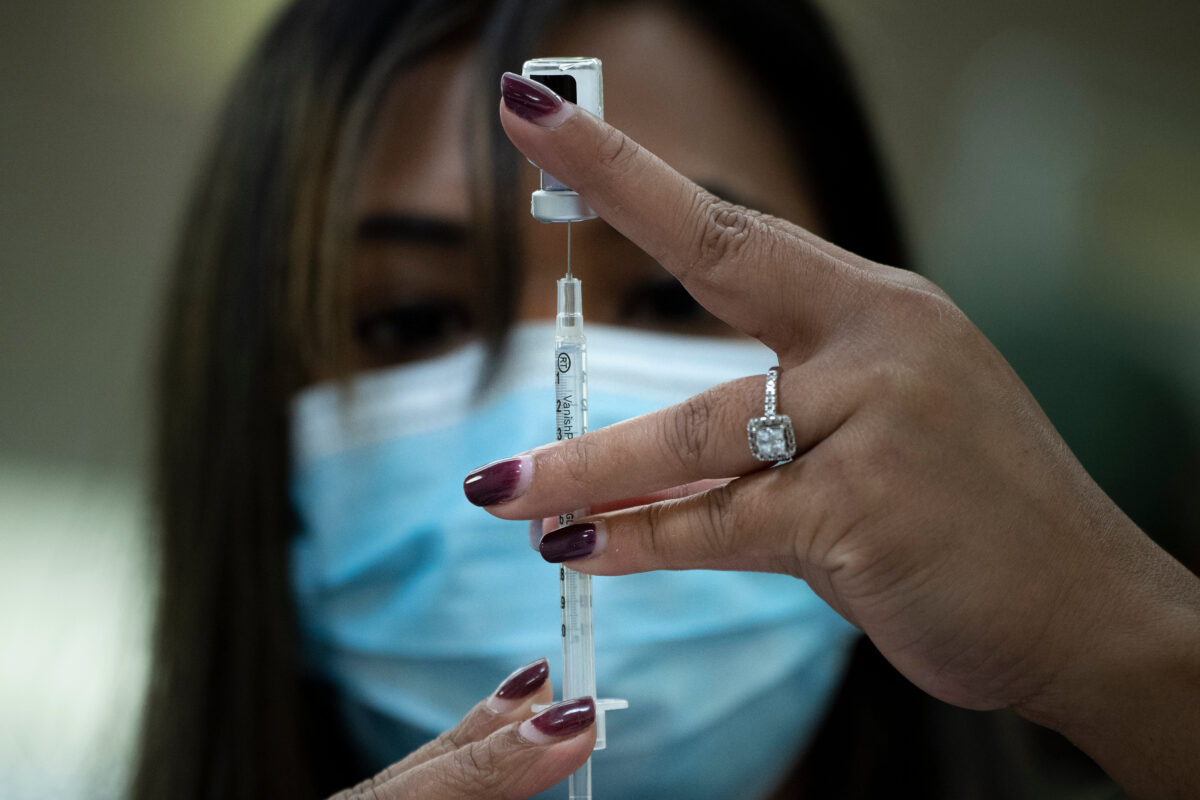 More than 1,200 cases of heart inflammation in adolescents and young adults following Pfizer's or Moderna's…

Over 1,200 cases of post-vaccination heart inflammation have been reported to health authorities in the United States, according to slides set to be presented during a meeting on Wednesday.

The bulk of the reports submitted to the Vaccine Adverse Event Reporting System, a passive reporting system run by two top health agencies, dealt with myocarditis or pericarditis experienced after a second dose of a messenger RNA-based COVID-19 vaccine.

Of the 1,226 reports of post-vaccination heart inflammation—a jump from under 800—827 were for myocarditis or pericarditis after dose 2. Another 267 were after dose 1. The rest were reports after an unknown dose.

Continuing a trend first seen earlier this year, the majority of the patients were male. About 40 percent were seen in persons 29 years old or younger.

Of the 323 cases meeting the Centers for Disease Control and Prevention’s case definition, 309 were hospitalized. Nine are still hospitalized.

The case rate based on reports to the reporting system is higher than expected in young males.

For males between the ages of 12 to 17, the expected number of cases following dose one using a 21-day window was 2 to 21. The observed incidence was 32 through June 11.

For males between the age of 18 and 24, the expected number of cases using the same parameters was 3 to 34. The observed incidence was 47.

Following dose 2 using a 21-day window, the observed rate following the second dose was much higher in males up to 39 years old. It was also higher for females from 12 to 24 years old.

The slides were set to be presented by Dr. Tom Shimabukuro, a Centers for Disease Control and Prevention official, to the agency’s vaccine advisory committee.

“It does appear that the mRNA vaccines may be a trigger for myocarditis,” Dr. Matthew Oster, a pediatric cardiologist at Children’s Healthcare of Atlanta, told the panel in a presentation that took place before Shimabukuro was set to speak.

Additionally, the COVID-19 Vaccine Safety Technical Work Group said in a separate set of slides that data available to date “suggest likely association of myocarditis with mRNA vaccination in adolescents and young adults.”

Pfizer and Moderna did not immediately return requests for comment.

The panel was meeting to hear updated data on post-vaccination heart inflammation cases. An emergency meeting on the subject matter was supposed to take place last week, but was folded into the regularly-occurring meeting on June 23 because of the new Juneteenth holiday.

Experts say the panel could end up recommending that certain age populations not get mRNA-based vaccines or that youth only get one shot, not two.